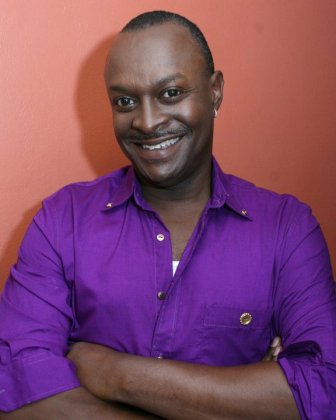 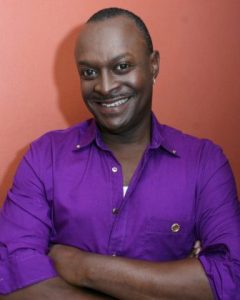 The Zee wants to also extend congratulations to Glen Titus Campbell who on Monday received the Order of Distinction in the rank of officer for his 38 years of outstanding contribution to Jamaican theatre as an actor on stage, television and film and mentoring students of theatre

Glen was among 143 persons alongside Sean Paul low price cialis and Rita Marley to receive Jamaican honours. Glen has been in several movies and plays over the world and received over eight actor boy award nominations

When he is not on the stage or in front of the cameras, he is the resident stage manager and dramatic advisor for the Stella Maris Dance Ensemble and the Talent Liaison for Jambiz Productions and assists with UTech’s Drama Society.