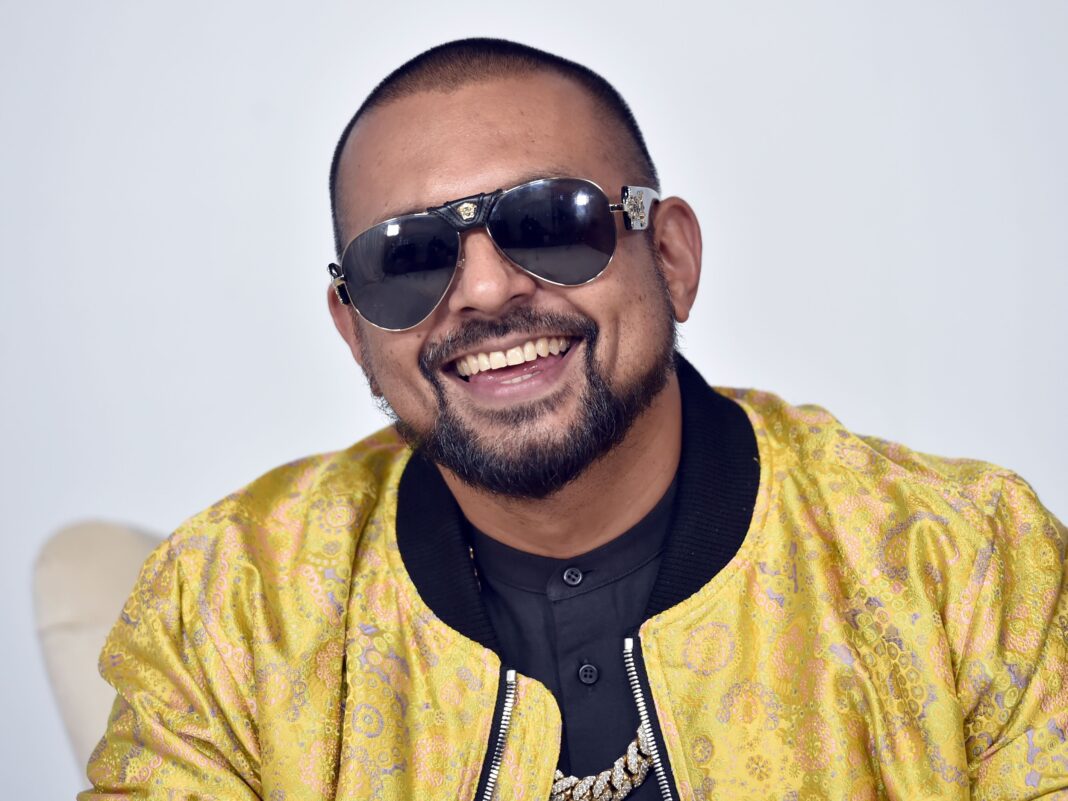 In a video now circulating online, a tiktoker is accusing dancehall artiste Sean Paul of “black fishing”. Black fishing is a word used to accuse someone of pretending to be buy levitra discount black or mixed-race.

In the now viral video, the tiktoker believes that Sean Paul has been black-fishing his entire dancehall career.

In the video, which was made public on Tuesday, the tiktoker said, “So I was listening to early 2000s songs and obviously Sean Paul came up and I was just wondering, are you guys mad? Because he is a white man like he self-describes as being white Jamaican and he literally made his career off of stealing Afro-Jamaican culture and using literal black face”. She went on to say, “I just want to know are you guys mad? Cause I am as a Haitian, like he made so much money in black face for years and it went unquestioned”.

Of course several Jamaican’s have come to the “Get Busy” artiste’s defence. One person wrote, “sis why you in our business”, another wrote, “school important inno, God Know”, while another wrote, “our motto is Out of Many One People”.

Ziptocrats what is your take on this accusation?