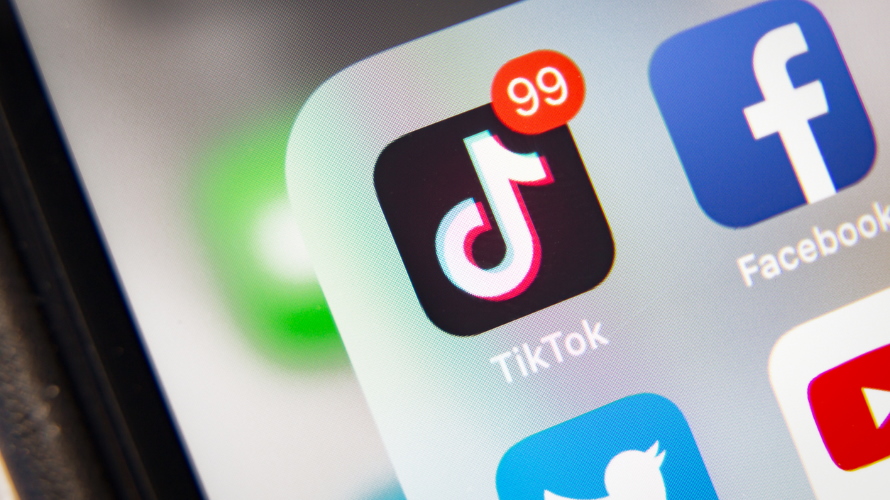 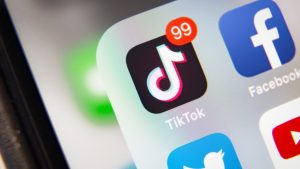 TikTok was the world’s most downloaded app in 2020 as it took the top spot from Facebook Messenger, this according to digital analytics company App Annie.

The Chinese video-sharing platform is the only app not owned by Facebook to make the global top five of downloads.

TikTok’s continued popularity emerged even after former US President Donald Trump tried to ban it in America.

Facebook-owned apps have held the top spot since the survey started in 2018 and the company still dominated the chart.

Mark Zuckerberg’s social media giant accounted for the rest of the top five with Facebook’s flagship app as well as WhatsApp, Instagram and Facebook Messenger all making an appearance.

Last year, then-President Donald Trump issued an executive order to ban new downloads of the TikTok app in the US.