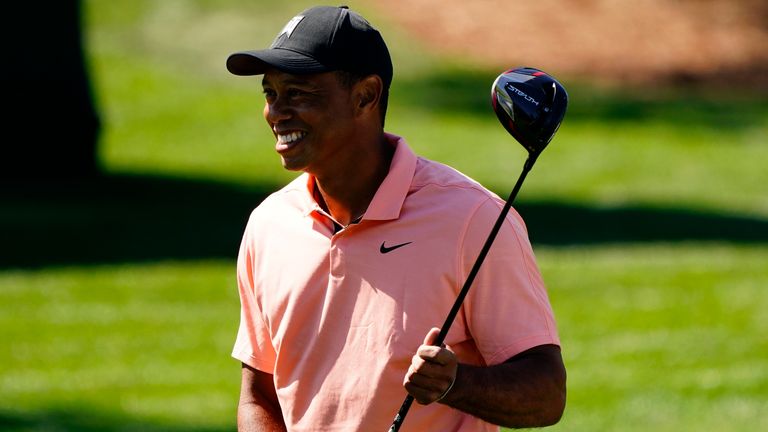 Woods will play nine holes on Wednesday before confirming the decision.

The American surprised many when he announced last week that he was hoping to compete at the first men’s major of 2022.

Woods’ last professional tournament was the rescheduled Masters in November 2020, when he was defending champion, having won his fifth title in 2019 – more than a decade after winning his 14th major.