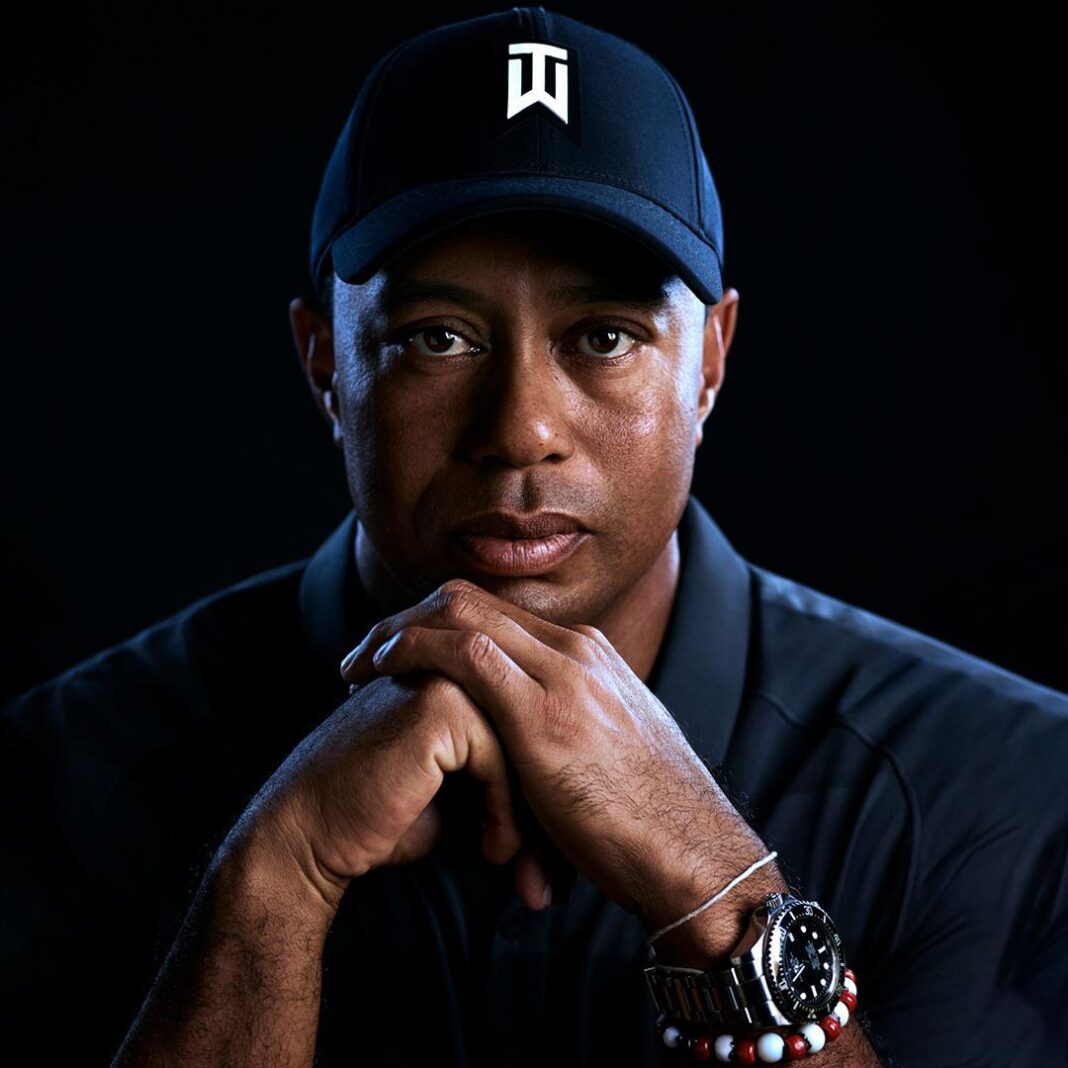 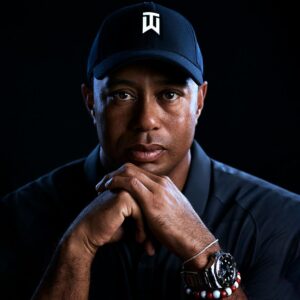 Woods’ net worth now puts him in an exclusive club of insanely rich sports stars, roughly one week after LeBron James crossed the billionaire threshold.

On Friday morning, Forbes announced Tiger’s billionaire status, “raking in over $1.7 billion in salary, endorsements and other income over the course of his 27-year career.” His estimated net worth is at least $1 billion, making him the third athlete to do so. He now joins Michael Jordan and LeBron James as the only known billionaire athletes.

Aside from all his endorsements, Woods portfolio includes a golf design business (TGR Design), an event company (TGR cheap cialis without prescription Live), TGR Ventures, and a restaurant (The Woods).