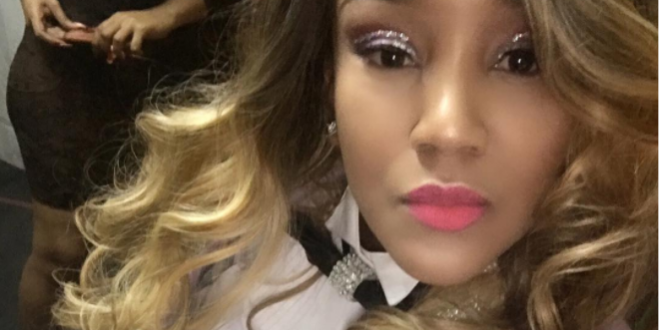 Tifa says 2019 is set out to be a great year, as the female dancehall artiste let it be known that she isn’t about to throw in the hat, as previously announced.

On the brink of the announcement at the end of 2017, she released her debut album, ‘Curry Goat and Champagne’ the following year.

Since then, she’s been working on new music and performing for audiences locally and internationally.

The Zee caught up with the ‘Spell It Out” deejay, at the recent launch of Red Stripe Live music series, where she explains that ‘she has unfinished business’ to complete.

Meanwhile, Tifa is set to release a new single titled ‘Come Off a Me Name”, a song she says isn’t aimed at anyone in particular.