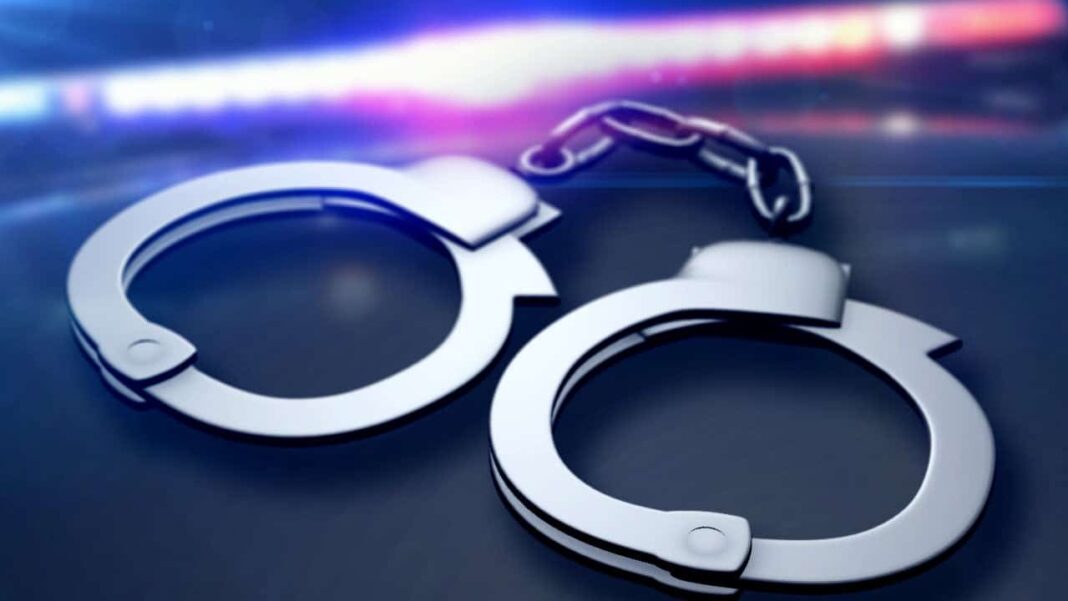 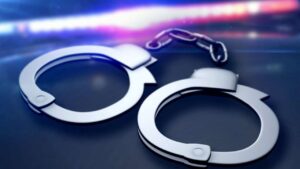 Three persons were charged after a fight broke out during a protest over poor road conditions in Darliston, https://zipfm.net/2021/02/25/generic-viagra-buy-usa/ Westmoreland yesterday (Mon).

Their identities have not yet been released.

It’s reported that during the protest, sections of the road to Darliston were blocked.

However, some residents were against the blocking of the roadways and an altercation developed.