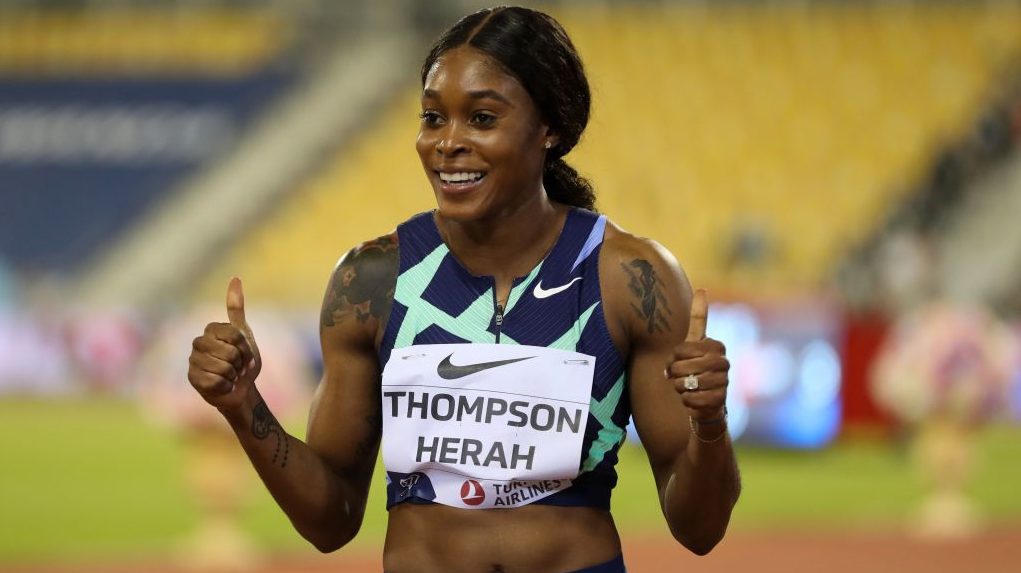 Double Olympic champion Elaine Thompson-Herah returned to her winning ways today, opening up her campaign in the first round of the women’s 100m event at the Commonwealth Games in generic levitra vardenafil Birmingham, England.

Thompson-Herah cruise to victory in 10.98secs. Also making progress on today’s opening day of track and field action was Olympic finalist Latoya Goule who won her qualifying round event in women’s 800m.

Danielle Thomas-Dodd in the women’s shot-put, Sean D Thompson in the men’s long-jump and Kemar Bailey-Cole and Konroy Jones in the men’s 100m were among the other Jamaicans making progress today in their respective events.