Home Zip Code THIRD TIME’S THE CHARM DEBUTS AT NO. 8 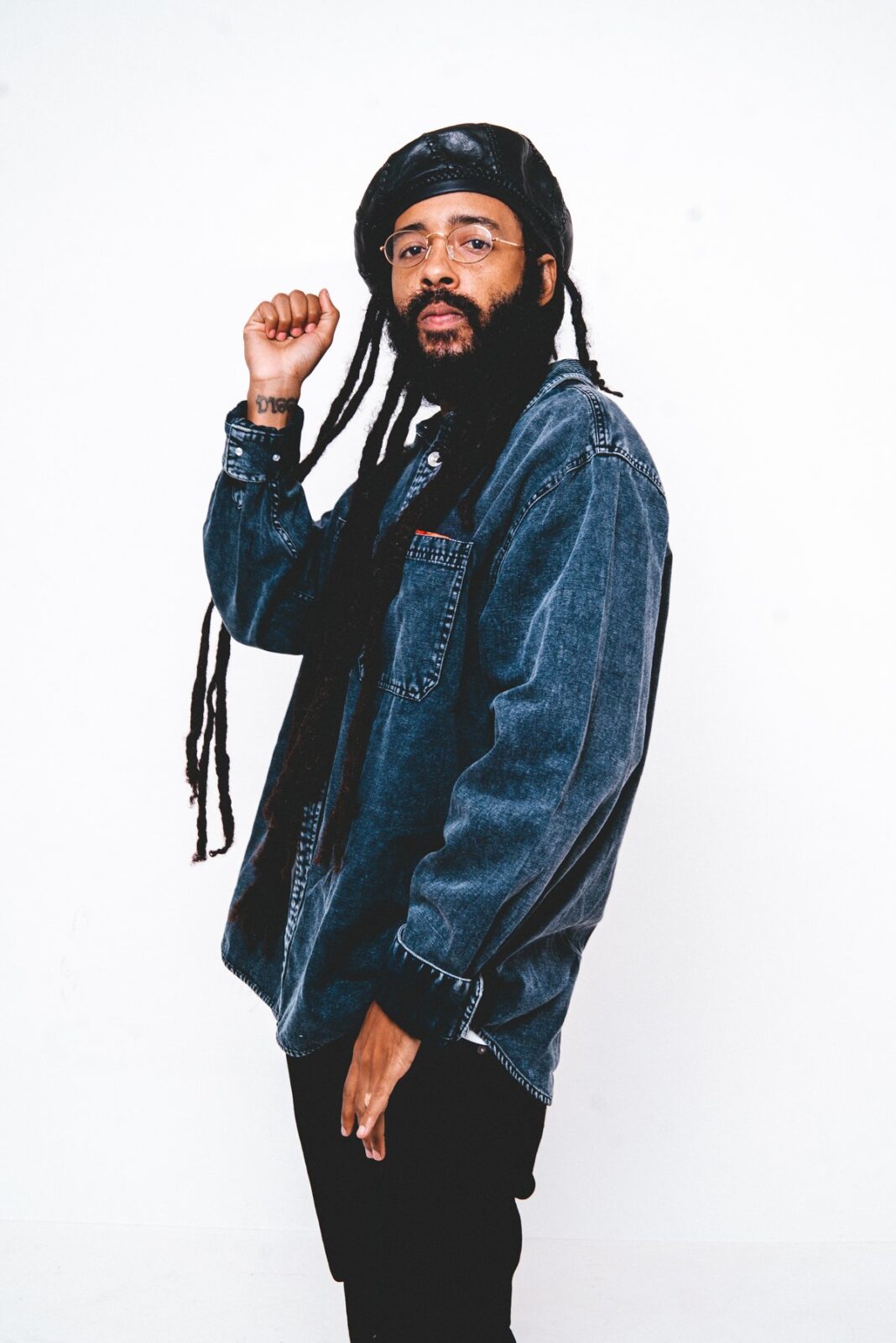 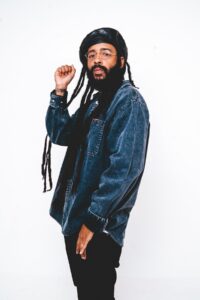 During its first week, the album sold 710 units in sales and streaming in the United States, which also includes 270 in pure album sales.

This is Protoje’s sixth studio album and is also the conclusion to his trilogy, starting with his 2018 Grammy-nominated ‘A Matter of Time’ which debuted at number 1 on the Reggae Albums chart and ‘In Search Of Lost Time’ that spent one week at number 6 on the Billboard Reggae Albums Chart in 2020.

Protoje is currently on tour in the United States and can be seen tonight (Oct 5) at The Novo in Los Angeles California along with Lila Ike and Jesse Royal.