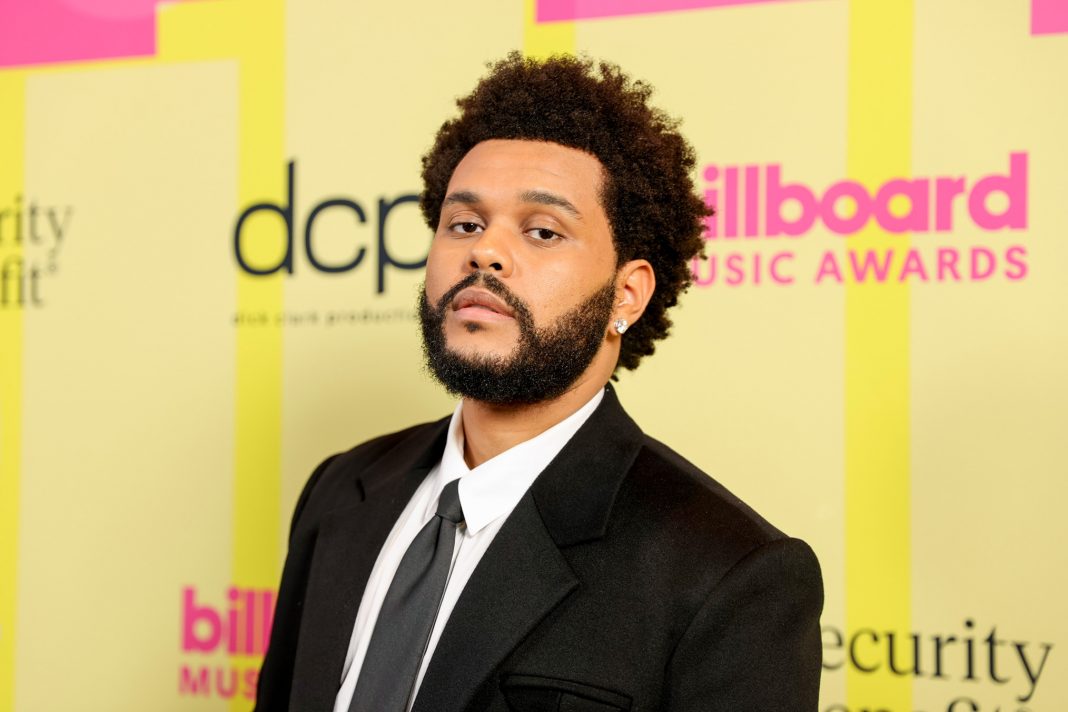 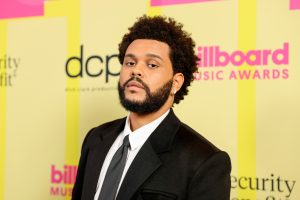 R&B sensation The Weeknd is transitioning viagra england from the stage to the small screen.

The Weeknd is teaming up with the creator of the hit HBO show “Euphoria”, Sam Levinton, on a new series titled “The Idol.” The Weeknd will star in and co-write the show. The series follows a female pop singer who becomes romantically involved with an enigmatic Los Angeles club owner who is also the leader of a secret cult.

This isn’t the first time The cialis generic sale Weeknd has ventured into television. The Grammy-winning superstar found himself in the writer’s room of the TBS animated comedy “American Dad” in May 2020, when he co-wrote an episode titled “A Starboy Is Born” alongside American Dad and Robot Chicken writer, Joel Hurwitz.

A release date for the series has not yet been confirmed.