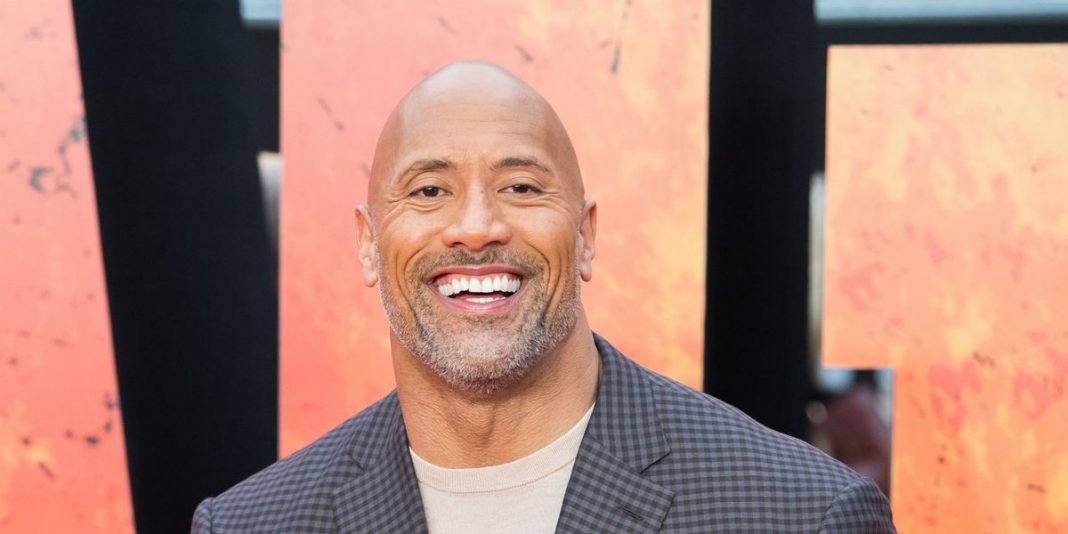 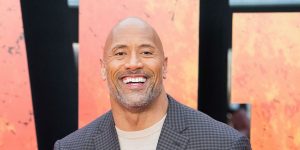 Dwayne ‘The Rock’ Johnson will be honoured with the Generation Award at the MTV TV & Movie Awards slated for Monday, June 17.