Home Zip Code THE POT IS SIMMERING DOWN FOR MUSIC TO BE SERVED, RIHANNA SIGNS... 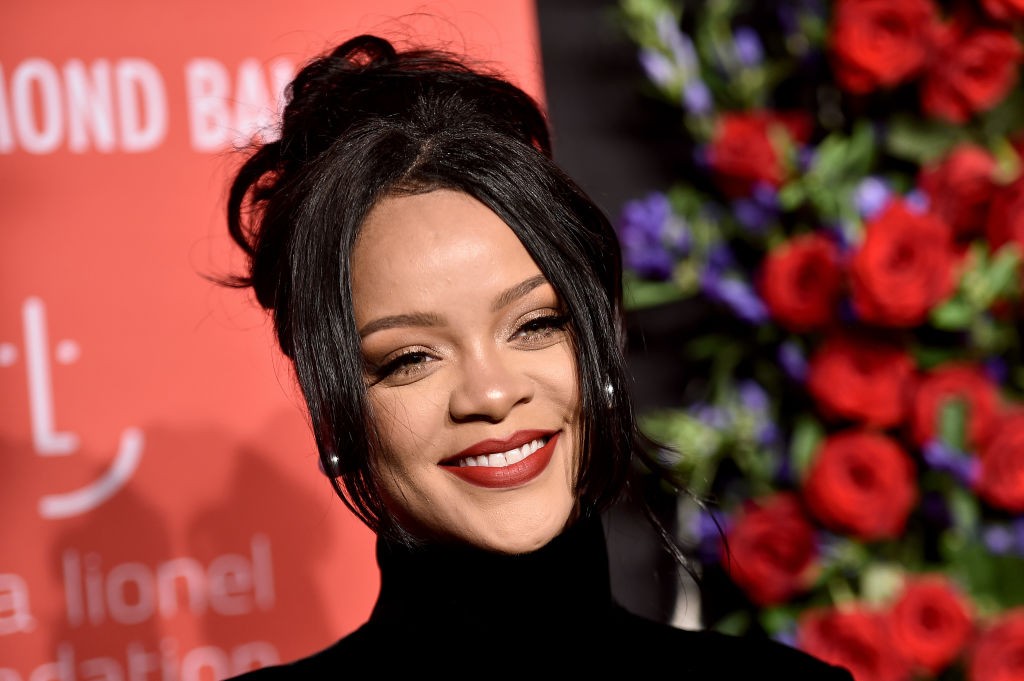 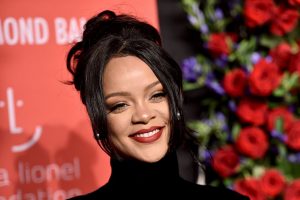 It seems the pot is simmering down to be turned off and Rih Rih music is to be served soon as Sony/ATV on Monday, September 16, signed a worldwide publishing deal for Rihanna’s entire catalog and all future works.

In announcing the new agreement, chairman and CEO Jon Platt described the singer as “one of the biggest icons in the world”. The pair worked https://zipfm.net/2021/02/22/indian-cialis-canada/ together at Warner Chappell.

The news comes amidst speculation surrounding the possible release of new music from the singer, whose last album was Anti, which peaked at number 7 in 2016 and has close to 300 thousand sales to date.

Now as we know, Rihanna’s next body of work unofficially titled ‘R9’, is slated for release later this year. Of course I have to mention this again, Koffee and Demarco are credited writers for the album.

Rihanna has had a dominant Internet presence in recent months, from registering a song from her upcoming album which gave fans the sign of new music, to her Savage X Fenty lingerie fashion show in New York taking over fashion week after $50 million investment.