Home Z- Entertainment The Jamaica Rum Festival will kick-start one great party that commences in... 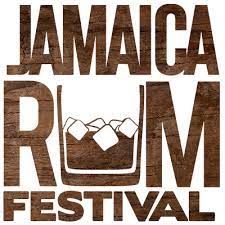 The Jamaica Rum Festival, according to Minister of Tourism Edmund Bartlett, will kick start its celebration that will run from June to August, coinciding with the island’s 60th anniversary of independence.

Minister Bartlett was speaking to the media at Jasmine’s Caribbean Cuisine in Manhattan, New York, best price for propecia on Friday night at the launch party for the Jamaica Rum Festival.

He urged New Yorkers, particularly those born on the island, to visit Jamaica to witness one of the country’s most thrilling eras.

Capleton, Tessanne Chin, Romain Virgo, and Sanchez are among the artists set to perform at the festival.

The rum festival will make its western Jamaica debut on Saturday, June 25.