Home Zip Code THE GRAMMY’S ARE BACK ON 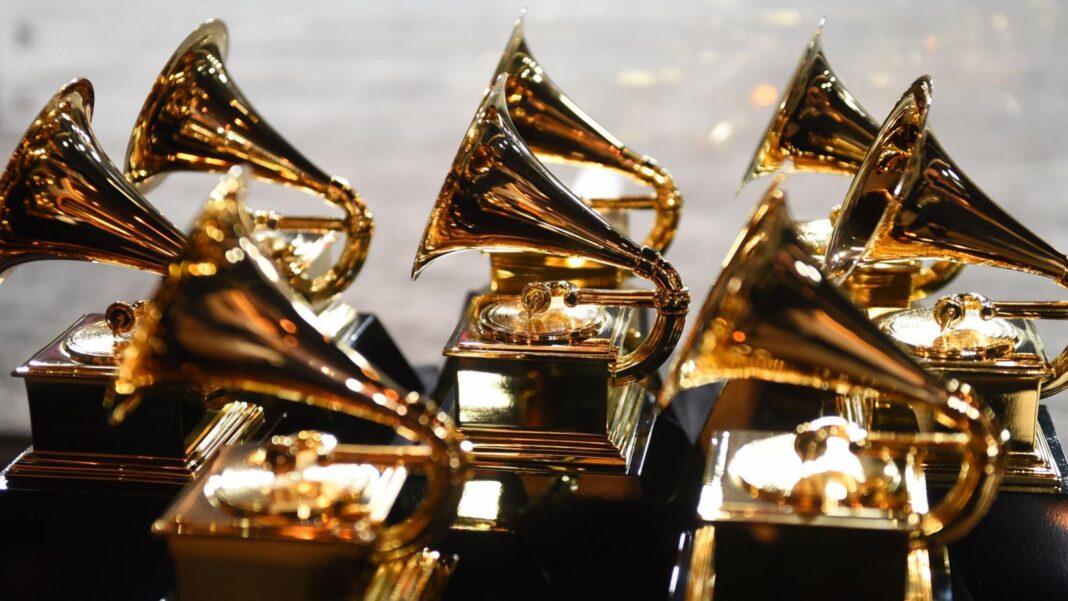 The Grammy’s are officially back on!!!

The Recording Academy’s official website has announced the great news the music’s biggest night will be held after all.

The 64th annual show, originally scheduled for Jan. 31 in Los Angeles, was postponed amid a spike in Covid-19 cases.

“I’m so pleased to let you know that the 64th Annual Grammy Awards have been rescheduled and will now be broadcast live from the MGM Grand Garden Arena in Las Vegas on Sunday, April 3 (8:00-11:30 PM, live ET/5:00-8:30 PM, live PT) on the CBS Television Network and will be available to stream live and on-demand on Paramount+.” The show organizers announced on Tuesday.

Six Jamaicans are nominated for the Grammy in the Best Reggae Album category, Spice for her album 10; Sean Paul for Live N Livin; songstress Etana for Pajoma; Jessie Royal for Royal; Gramps Morgan for Positive Vibration and American band Soja for Beauty in the Silence.

The show will be hosted by Emmy award winner and comedian Trevor Noah.