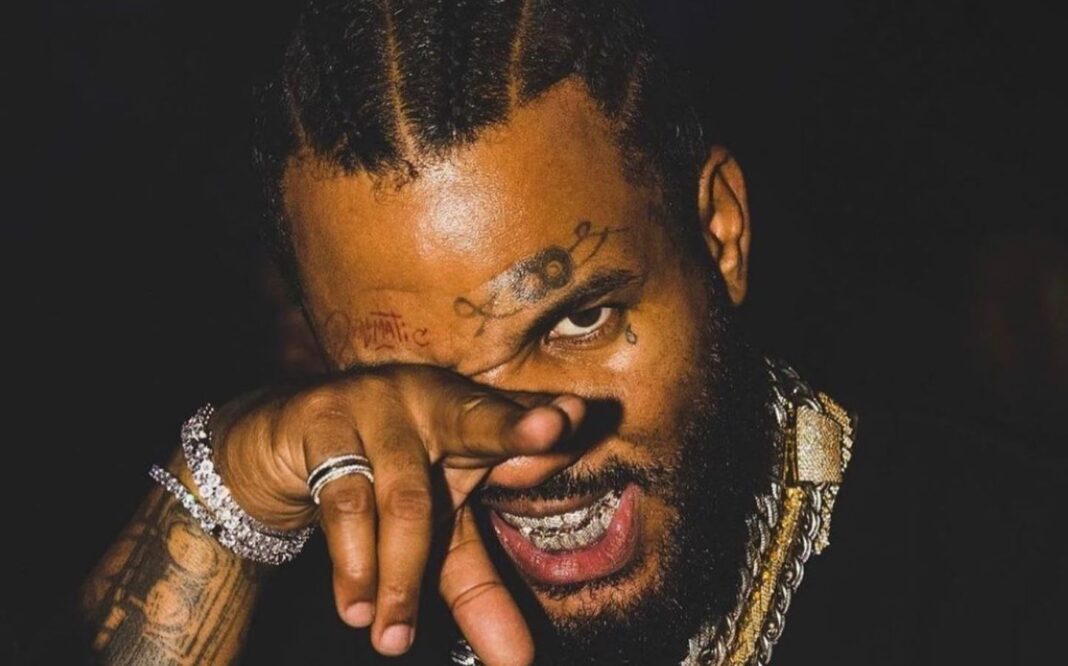 The Game is buy levitra on line canada delaying the release of his hotly anticipated new album.

The Game said the Hit-Boy produced album will include a whopping 30 songs spread across two parts: Mind and Heart.

Unfortunately, fans are going to have to wait just a little longer to hear the songs themselves. The album was originally slated to be released June 17, but in a recent tweet, Game announced the project wouldn’t be released until July 1.