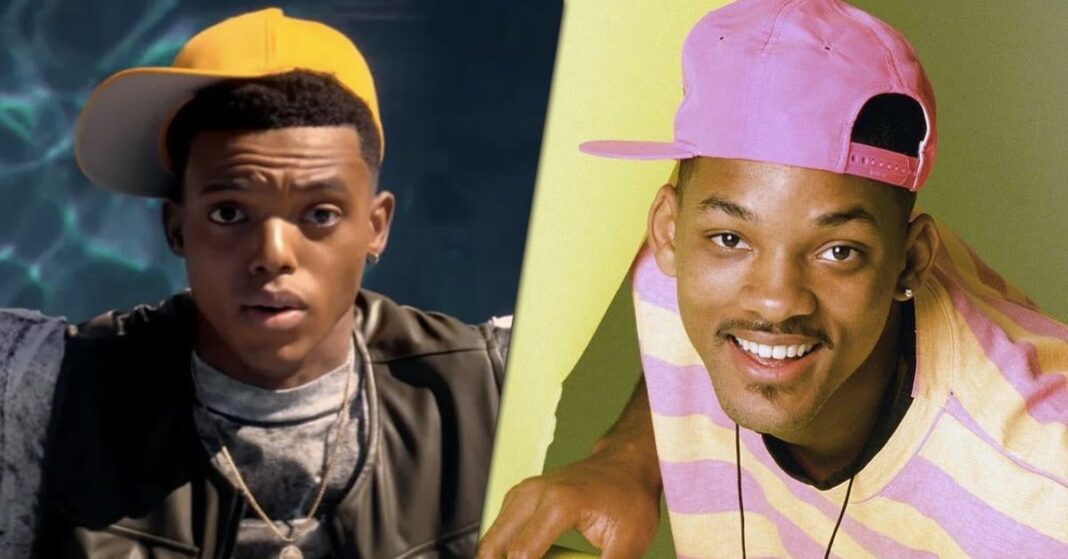 The first teaser trailer for the ‘Fresh Prince of Bel-Air’ reboot is finally here.

The reboot which is called ‘Bel- Air’ is based on Will Smith’s 90s NBC sitcom. In the teaser that was released on Tuesday, you can hear Smith, who serves as Executive Producer, giving a dramatic reading of some of the lyrics from the original Fresh fda approved cialis Prince of Bel-Air theme song. It shows Will, who will be played by Jabari Banks, falling into a pool where he is surrounded by pieces of his life in Philadelphia, including basketballs and trophies as he swims toward a chair while a crown gently floats down on his head.

Each episode will be an hour long and though it takes place in modern times it stays true to the legacy of the original series of Smith’s journey from the streets of West Philadelphia to the gated mansions of Bel-Air.

‘Bel-Air’ will premiere next year on Peacock and indian cialis generic has already been picked up for two seasons.