Home Zip Code THE BREAKFAST CLUB IS cialis discount OVER? 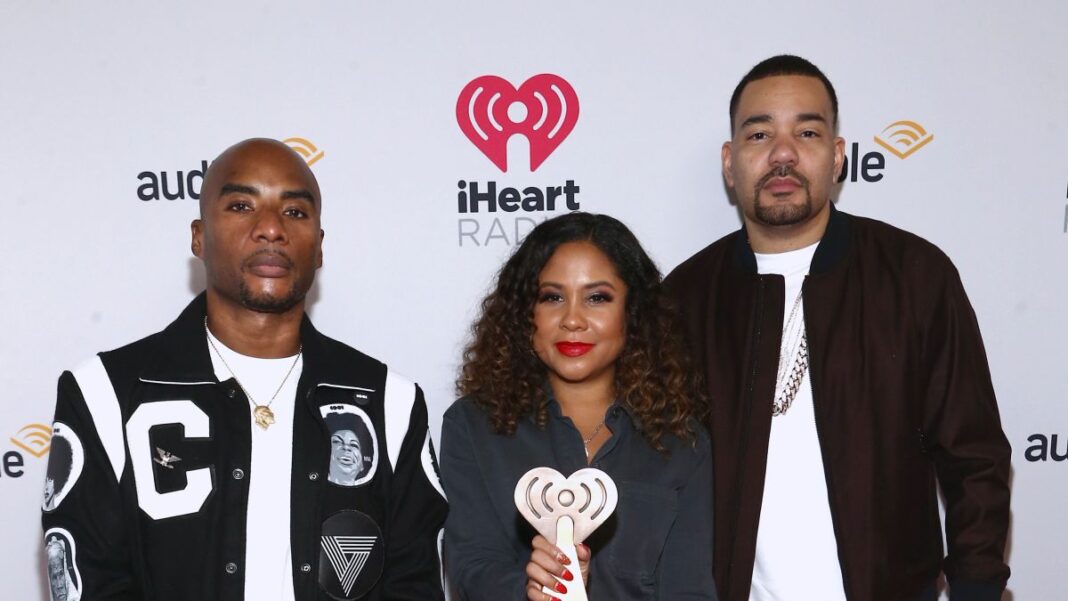 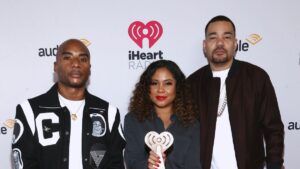 Media personality Angela Yee has announced that she is leaving the Breakfast Club.

After more than 10 years, Yee has decided to depart from is a generic pill for levitra the popular radio show that she has done with Charlamagne Tha God and DJ Envy. She tweeted, “The breakfast club as you know it is officially over”.

On this Wednesday morning’s episode of the show, Yee not only confirmed her leaving, but also that she will still be a part of the larger iHeartRadio family with her own show, which will be a nationally syndicated daily program “Way Up With Angela Yee.”

She told Charlamagne and Envy. “This is something that I’ve been waiting to do for years now, since way before the pandemic. I viagra canada online had actually sat down with our big boss, and I was telling her, like, Look, I really wanna have my own show. You know, I have my podcast, ‘Lip Service,’ and I was thinking I would be able to get something like a weekend situation and one day ease into having my own show again”.

‘Way Up with Angela Yee’ will launch in the fall and air across more than 30 iHeartMedia stations, including New York’s Power 105.1