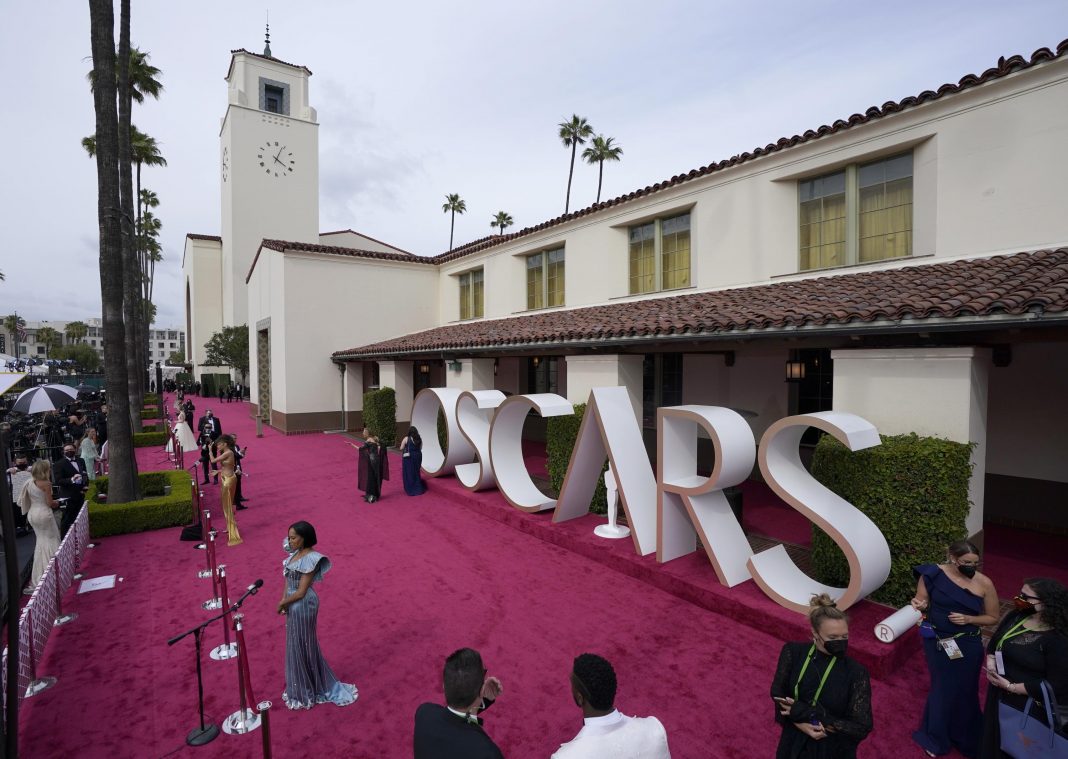 The 93rd Academy Awards ceremony has hit a staggering low.

Data has revealed that an average of 9.85 million viewers tuned in on Sunday evening to watch a more intimate and stripped-down version of the Oscars in the midst of a pandemic.

For comparison, last year’s ceremony garnered a 5.3 rating in the key demographic and 23.6 million viewers per the night’s time-zone adjusted fast national charts.

Given that awards shows this year have been plagued by production limitations and the overall effects of COVID-19 on the Hollywood landscape and entertainment consumption trends, news of the record lows in both metrics is no surprise.