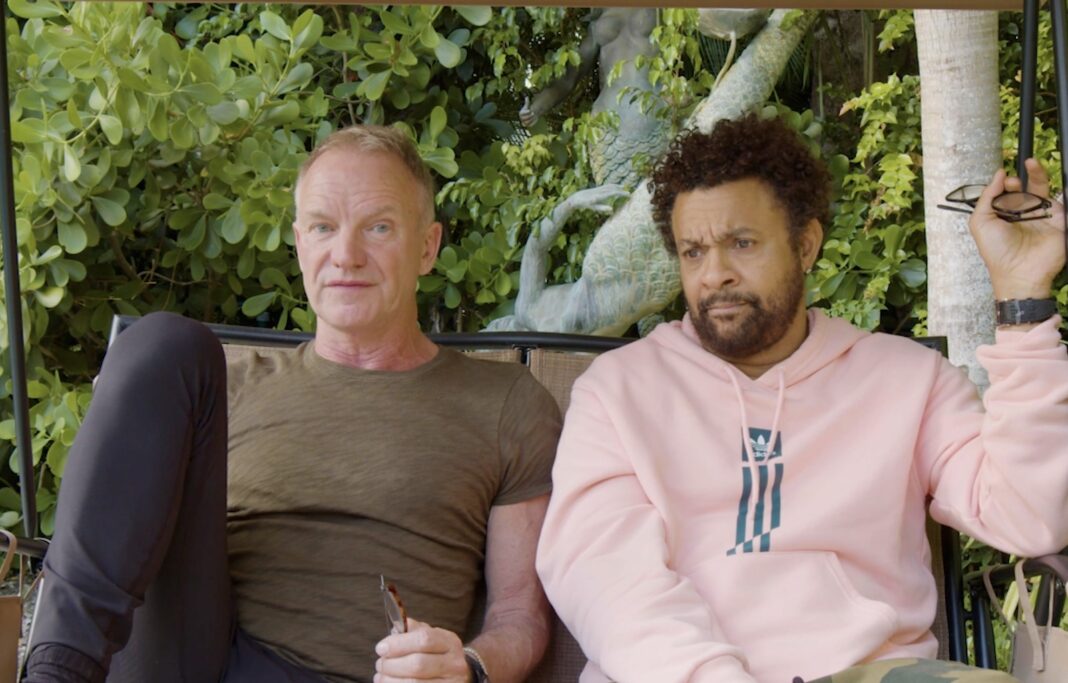 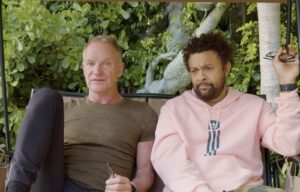 The single titled ‘That’s Life’ is out now on YouTube along with visuals and is produced by Sting. The video a behind the scenes look at the album’s (Come Fly Wid Me) production.

‘That’s Life’ is the first single off the album ‘Com Fly Wid Me’, which will feature 10 tracks plus a bonus track that will see Shaggy singing the Frank Sinatra songbook in a reggae style fused with classic pop.