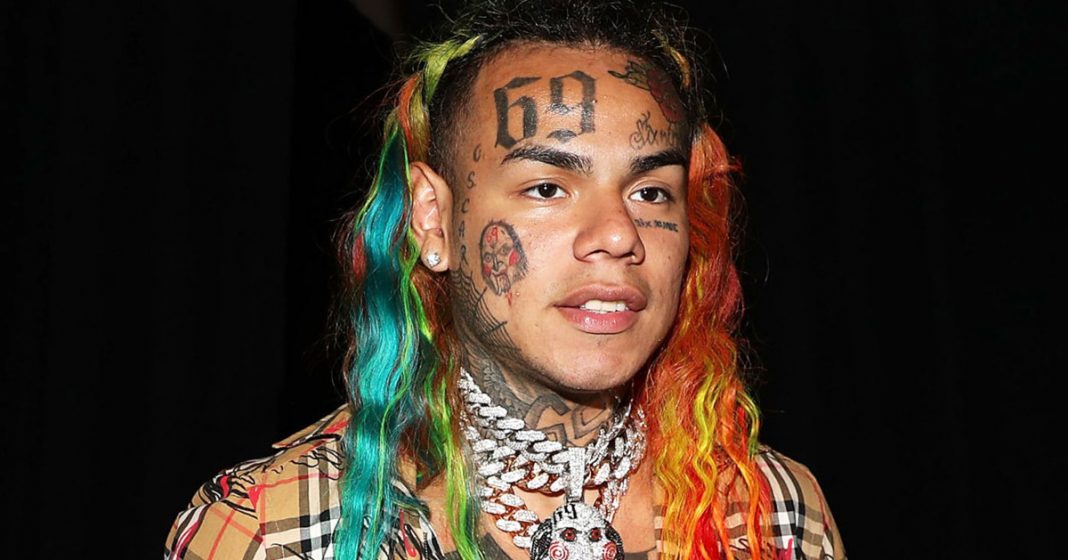 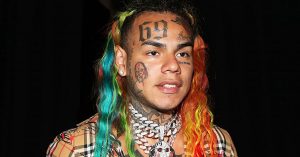 Rapper Tekashi 6ix9ine may be subjected to discount viagra drug witness protection if he is released from jail. However, the rapper will have to remove his “infamous” tattoos to make him less recognisable.

The “FEFE” rapper has multi-colour hair, tattoos all over his face, and a pattern of “69” markings on his arms, making his appearance distinctively unique.

However, the federal authorities believe if he is under witness protection when he is released from prison, he will need to get his tattoos removed.

The 23-year-old rapper is likely to go into witness protection after he is released from jail, due to the circumstance of him cooperating with the federal authorities.

Many people from hip-hop community believe Tekashi 6ix9ine will not be accepted after “snitching” to the police.

Many fans believe that Tekashi’s tattoos will cost a large amount of money for the to get removed, as there are many. Other fans also believe the cialis generic sale tattoos still will not be completely faded after they get removed.

Therefore, 6ix9ine will still be identifiable.