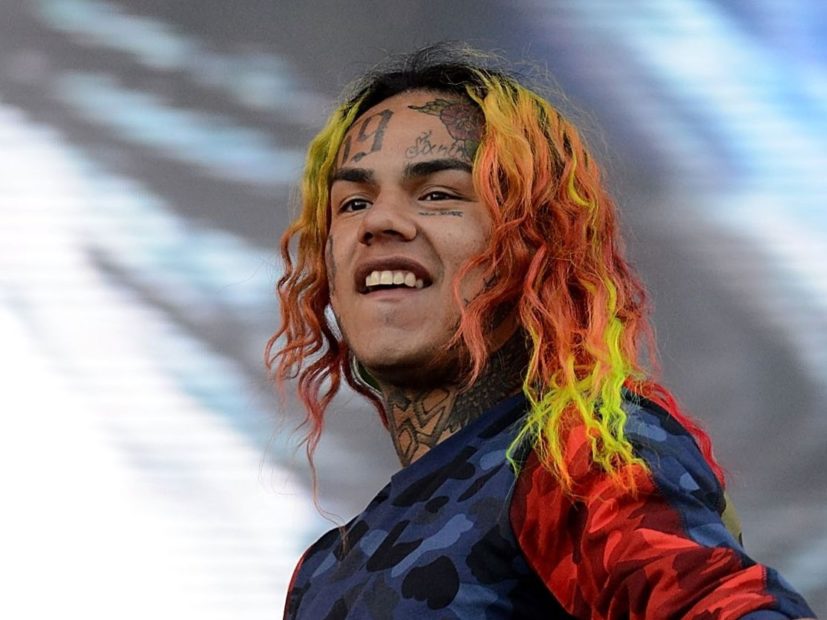 Tekashi 6ix9ine’s prison ordeal could be coming to an end sooner than anyone predicted.

According to a newly unsealed plea deal, the U.S. Attorney’s Office in the Southern District of New York has agreed “not to prosecute the defendant for the crimes set forth in Counts One through Nine…. as well as additional crimes that the defendant has told the government about” in exchange for 6ix9ine’s full cooperation.

In his guilty plea, the 22-year-old admitted to assisting the gang in its attempt to kill a rival gang member, paying an associate to shoot Chief Keef and taking part in an armed robbery as well as selling heroin.

He was originally facing at least 47 years behind bars if convicted on all charges. But, because he was willing testify against his co-defendants, the polarizing rapper could be free as early as January 2020.