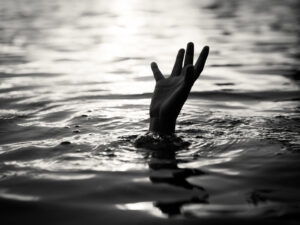 A seventeen-year-old girl is believed to have drowned at a river in Kingvale, Hanover yesterday (Fri).

Dead is Shevenae Besley of Cousins Cove, in Lucea.

Police say about 3:00pm the teen and several other young people went to the Haughton Tower where to buy cialis canada River for a picnic.

Besley reportedly jumped into the water but did not resurface.

The girl was later found floating on the water’s surface.

She was pronounced dead at hospital.