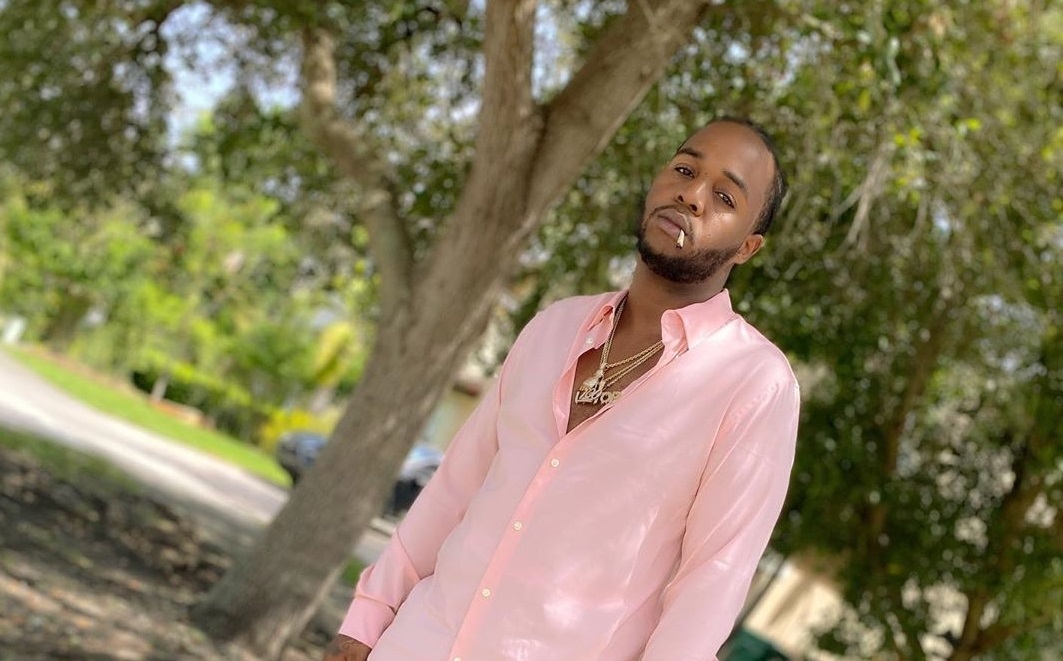 “Rags to Riches” Deejay, Teejay Uptop Boss, has announced that his debut album is set to drop next month.

Set for October 28, the album is named off his 2020 hit single “Rags to Riches”, and will feature tracks like, Bitcoin, People, and others.

He tells the Zee that his versatility will be on display throughout the entire project.

He says the album is now complete.