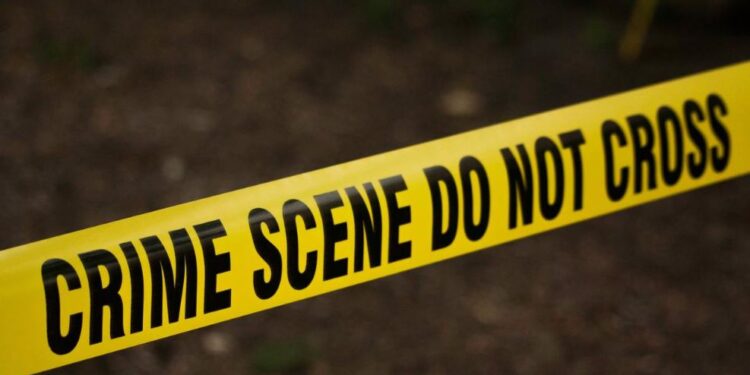 A teacher was shot and killed at the gate of the Sandy Bank Basic School in Treasure Beach St. Elizabeth cheap levitra india this morning (December 7).

She is 28-year old Chanel Smith of Sandy Bank District in the parish.

Police reports are that about 7:55 a.m., Smith was walking towards the school cialis fast entrance when two men armed with guns, approached her and opened fire.

The police were summoned and Smith was pronounced dead at the Black River hospital.

The gunmen escaped on a motorcycle.

The police are appealing to anyone who has information on the incident to contact the Pedro Plains police, Crime Stop at 311 or the nearest police station.