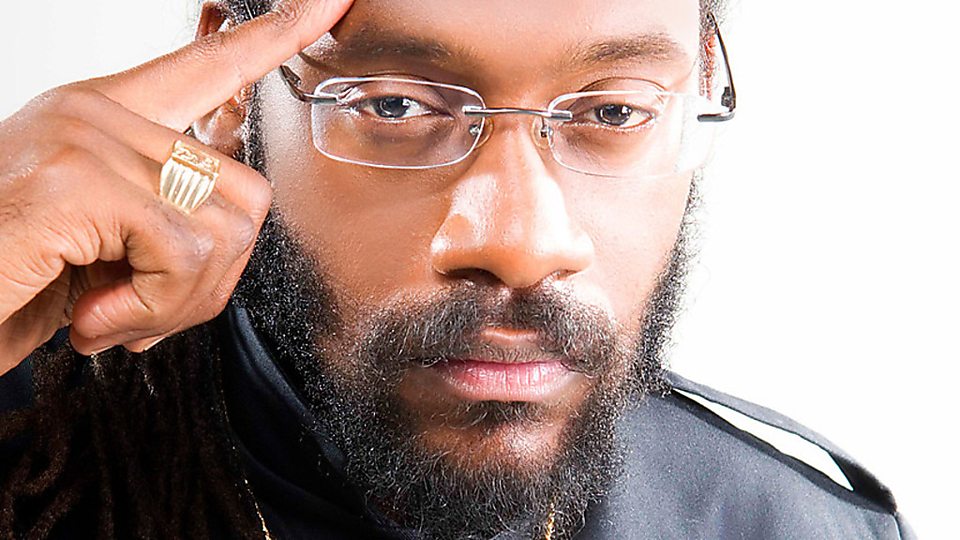 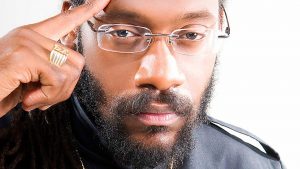 The management of Reggae Artiste Tarrus Riley has advised that HE will not be performing at this year’s staging of Reggae Sumfest .

In a release, his management says guaranteed cheapest cialis this is due to failure of the festival organisers honouring their obligations as agreed upon by both parties.

Its says ”this has nothing to do with money, but everything to do with honouring and upholding an agreement, which plays a vital role in elevating Jamaican music and a brand after so many years of hard work.”

The statement further reads that “This decision is one that is necessary and is in honour of his fans who have supported Singy Singy aka Tarrus Riley over the years.”

Tarrus Riley was expected to share the stage with the likes of the Gargamel, Buju Banton, Beres Hammond, Protoje, Christopher Martin and others on Saturday, July 20.