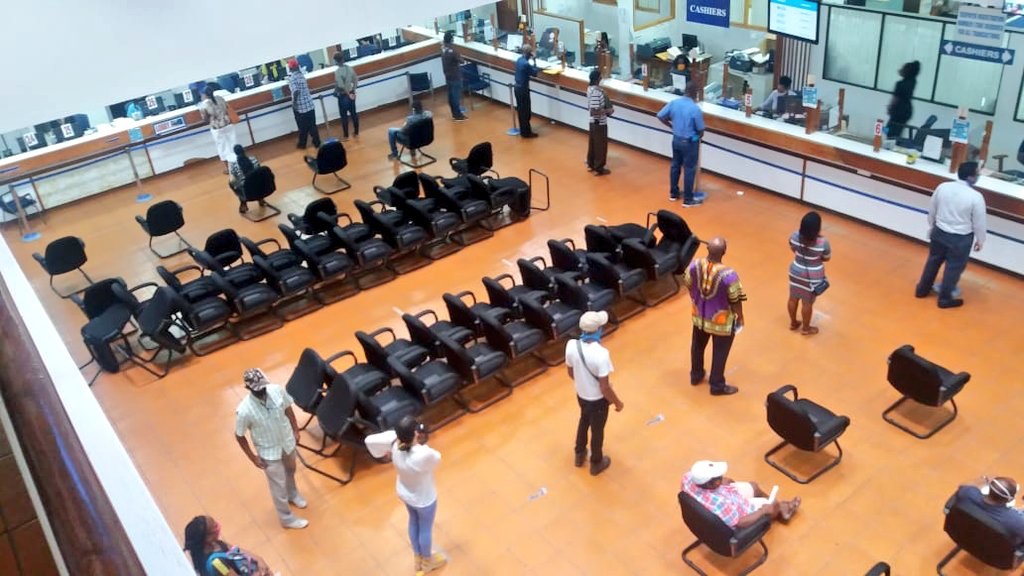 The Tax Administration of Jamaica (TAJ) said it is unable to collect alternative of levitra in india market in-person, or online payments, for traffic ticket fines.

This is the situation as the finalized list of traffic offence codes has not yet been provided to the revenue authority, to effect changes to it’s systems.

In a release, the TAJ said the finalized list of traffic offence codes uk propecia are in relation to the recent change to the Road Traffic Act.

The amendment to the Road Traffic Act was recently passed in parliament in the wake of a court order, barring the police from issuing traffic tickets in excess of the rates for fines, stipulated by law, as of 2006.