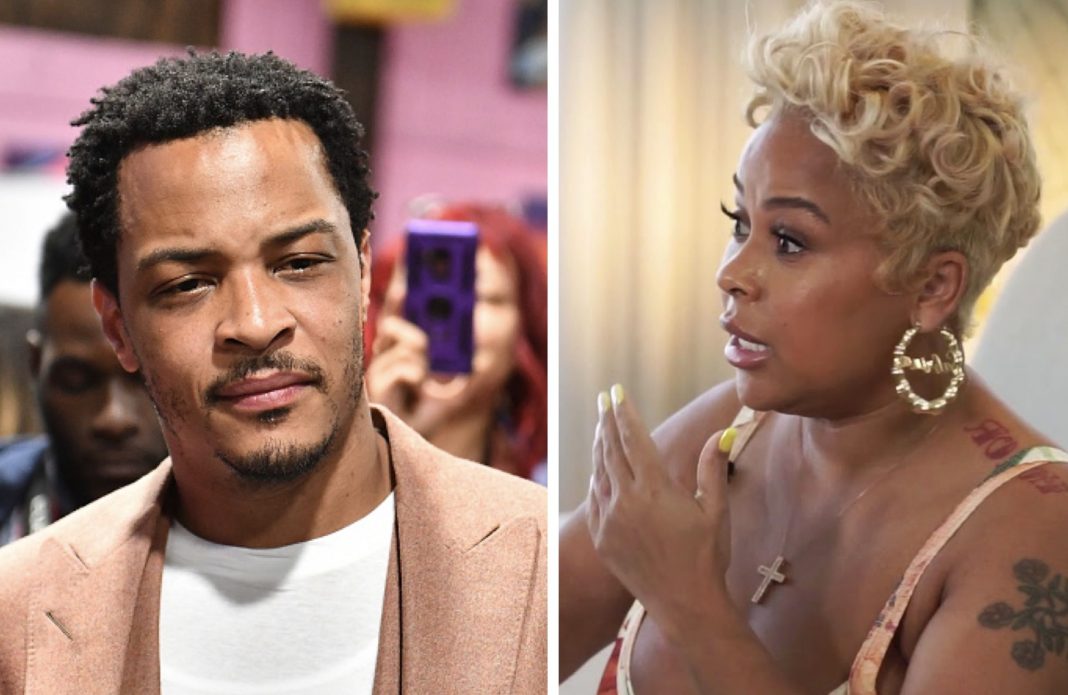 T.I. is asking a judge to throw out a defamation lawsuit alleging he put a gun to a woman’s head and threatened to kill her.

The 40-year-old Atlanta rapper is questioning the credibility of allegations made by Sabrina Peterson, who is suing T.I. for libel, invasion of privacy, intentional infliction of emotional distress, and more.

Peterson’s suit also alleges T.I. and his wife, Tameka “Tiny” Harris, started a smear campaign against her by criticizing her on social media and by making public statements.

Some of the “defamatory statements” Peterson references came from a comment Tiny made on The Shade Room’s Instagram account in January, where she called Peterson “strange” and “special.”