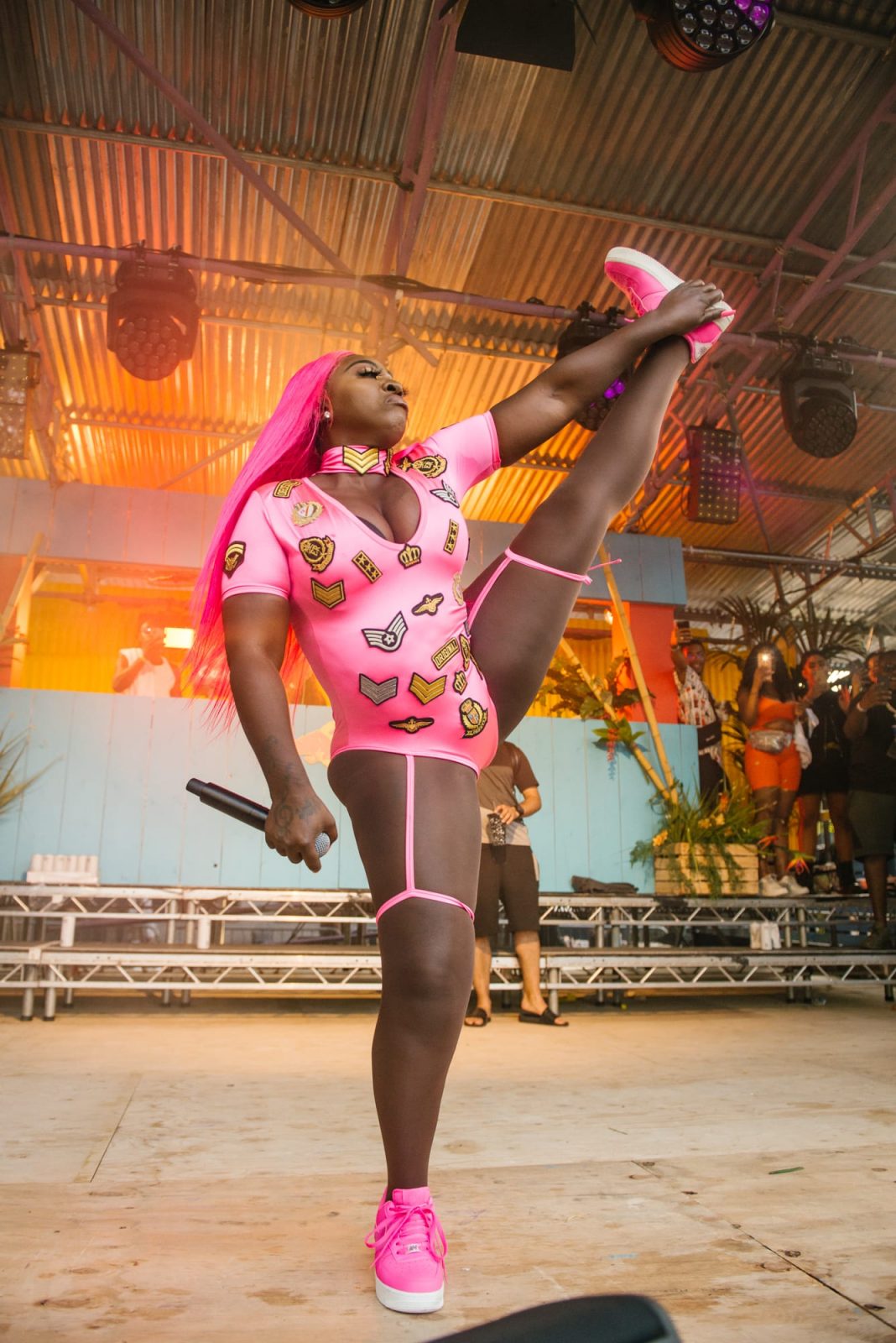 Spice has more reason to celebrate as the video for “So Me Like It’ has clocked 100 million views on youtube.

It comes after the dancehall artiste received a Billboard plaque for her mixtape Captured, which topped the reggae albums chart upon release.

So Mi Like it was produced by NotNice and released by VP Records.

It also forms part of her debut album 10 which cialis discount was released earlier this month.