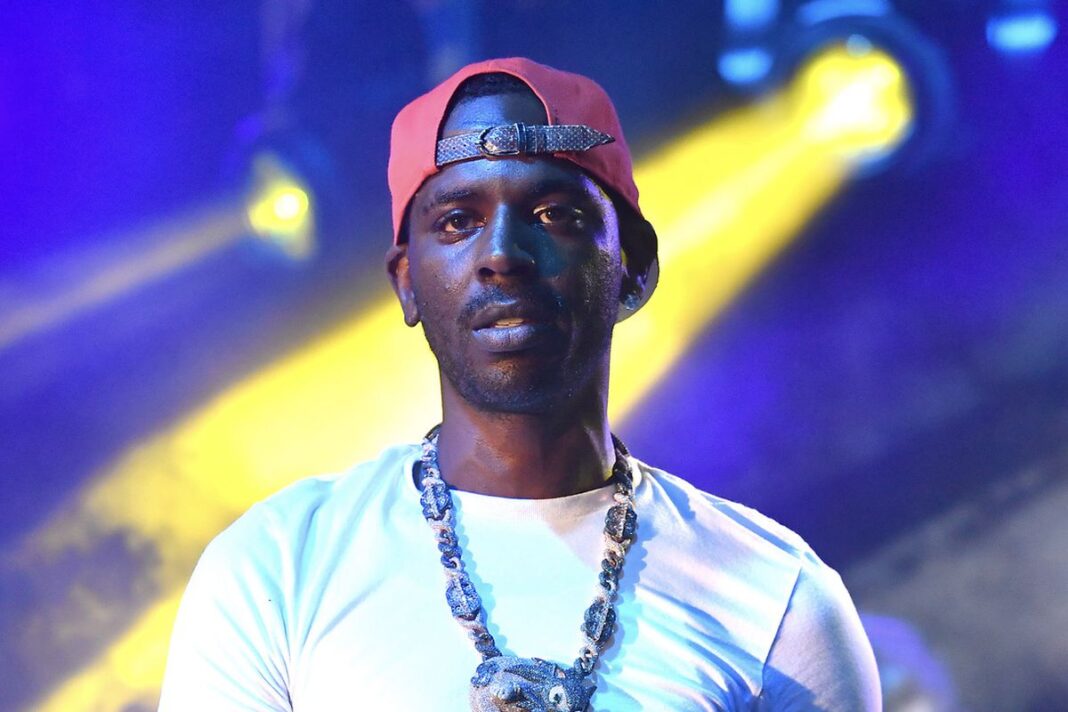 The legacy of Young Dolph will https://zipfm.net/2021/02/23/buy-cheap-propecia/ continue through a street in his hometown of Memphis, Tennessee.

The “Preach” emcee was a proud native of Memphis, who gave back to the city on numerous occasions. He was reportedly headed to his annual turkey giveaway on Nov. 17 when he stopped by Makeda’s Cookies to purchase some goods.

He failed order no rx cialis to make it out alive.

Per local business owner, Dolph was shot and killed by men who drove up to the storefront and rang fire. The search for his suspects, whose images were released, is still ongoing. Tributes honoring the emcee have also continued in the days after his fatal passing.