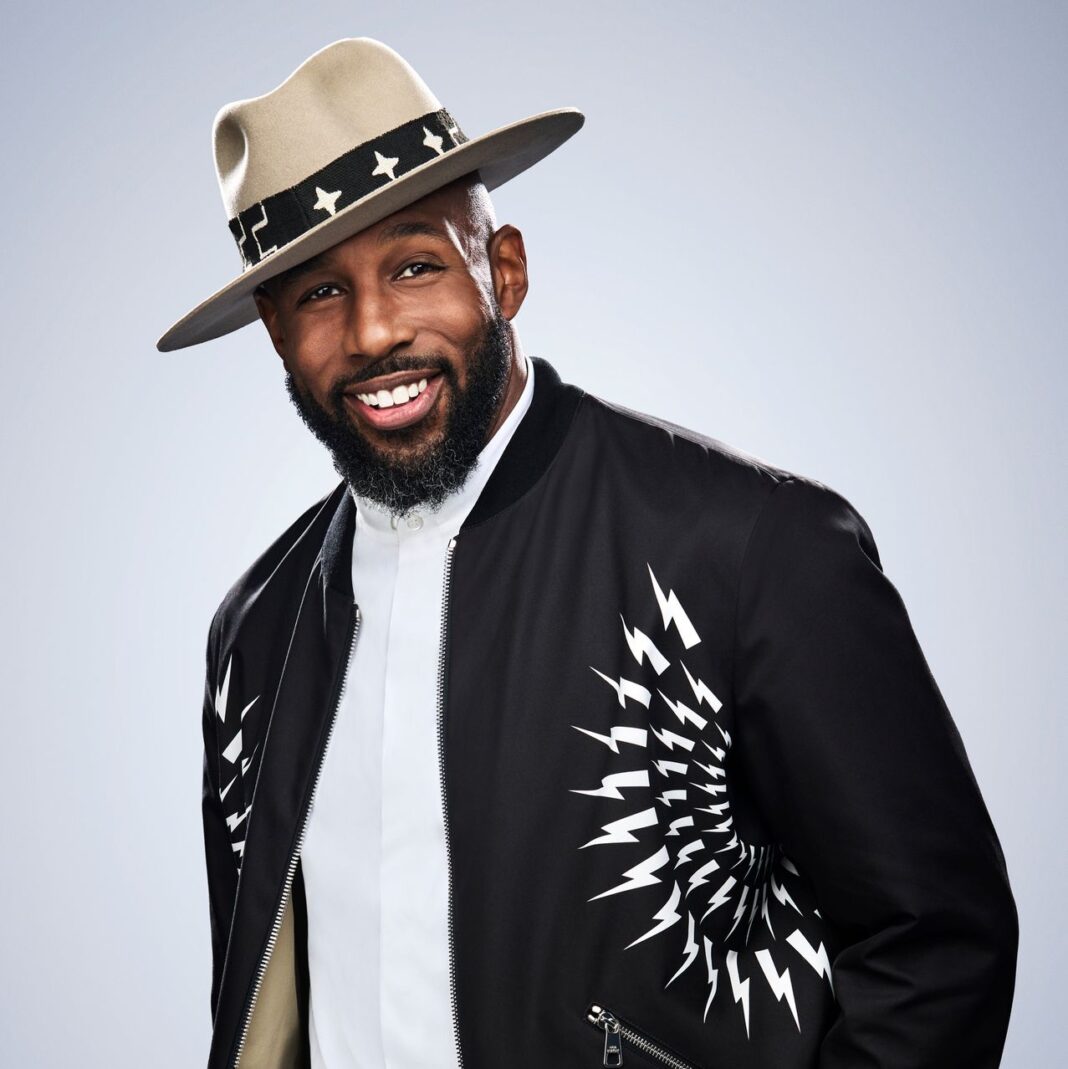 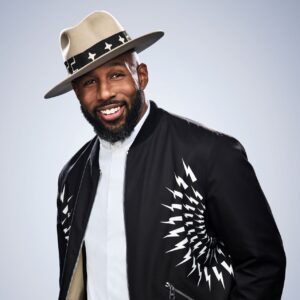 Stephen “tWitch” Boss, best known as cheap levitra tablets the dancing DJ and sidekick on The Ellen Show, has died by suicide at 40.

Confirming the news to People magazine, the TV star’s wife Allison Holker Boss said he was “the backbone of their family, the best husband and father, and an inspiration to his fans”.

Boss became an integral part of Ellen DeGeneres’ US talk show from 2014, until it finished earlier this year.

DeGeneres tweeted on Wednesday to say she was “heartbroken” at the news.

She described her colleague and friend as “pure love and light”.

The Los Angeles Police Department confirmed that its West Valley Division officers responded to an “ambulance death investigation” radio call at a motel on Ventura Boulevard on Tuesday.

There were no signs of foul play and the case has been handed over to the Los Angeles County Coroner’s office.

Boss first found fame as a runner-up on ‘So You Think You Can Dance’ in 2008.