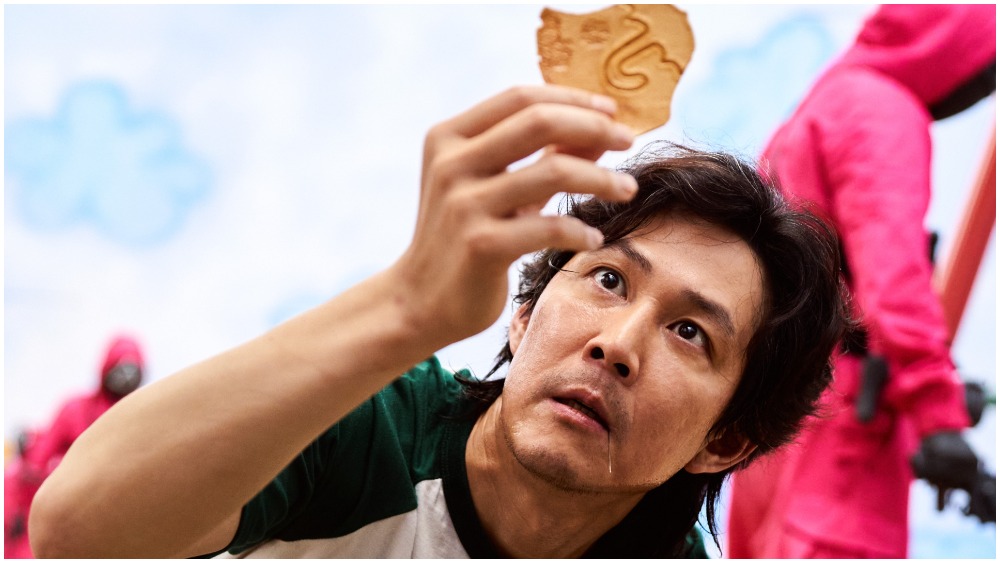 The hit Netflix show, is nominated for ensemble in a drama series alongside “The Handmaid’s Tale,” “The Morning Show,” “Succession” and “Yellowstone.”

The Korean series about a death-game competition became a pop culture sensation in 2021, with costumes from the show being used for protests, Youtubers and other groups pledging to recreate the games in real life, and new memes and Tiktok trends inspired by the games inside the show popping up all over social media.

After it was released in September, “Squid Game” quickly became Netflix’s most-watched series of all time, surpassing other fan favorites such as “Bridgerton” and “Lupin.”