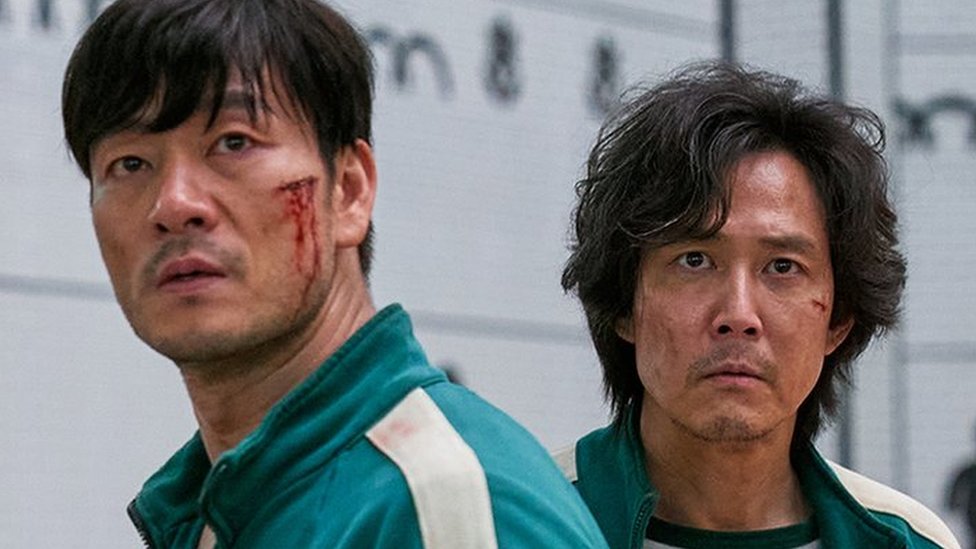 The Korean drama was watched by 111 million users in its first 28 days, knocking Bridgerton 82 million, off the top spot.

Netflix counts a view as anyone who’s watched two minutes of an episode.

Netflix’s vice president for content in Korea, South East Asia, Australia and New Zealand says the show’s success is “beyond their wildest dreams”.

The nine-part series, which debuted in September, tells the story of a group of misfits taking part in a series of children’s playground games.

There’s a prize of 45.6bn Korean won (£28m) up for grabs, which doesn’t sound too bad until you realise if you lose, you get killed.