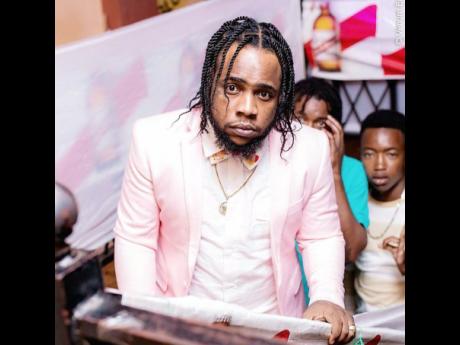 Recording artiste Squash best prices on generic levitra and his management team are denying claims that he has any connection with the Mark of the Beast.

Heavy D, manager for the recently released “6 Boss”, says the entertainer is not related in any way to the ‘666’ sign commonly associated with the Mark of the Beast.

This, after some links have been made in the entertainment space between the artiste’s popular ‘Six’ slang and the religious sign.

Heavy D added that as much as the entertainer spits dancehall lyrics, he is a God-fearing individual who occasionally goes to church.

Squash has been soaking up the attention he has been getting since his release from police detention last week.

Squash, a MoBay native, had been held under the Emergency Powers Act since August 8, when he was detained during the state of levitra bayer original buy public emergency in MoBay.