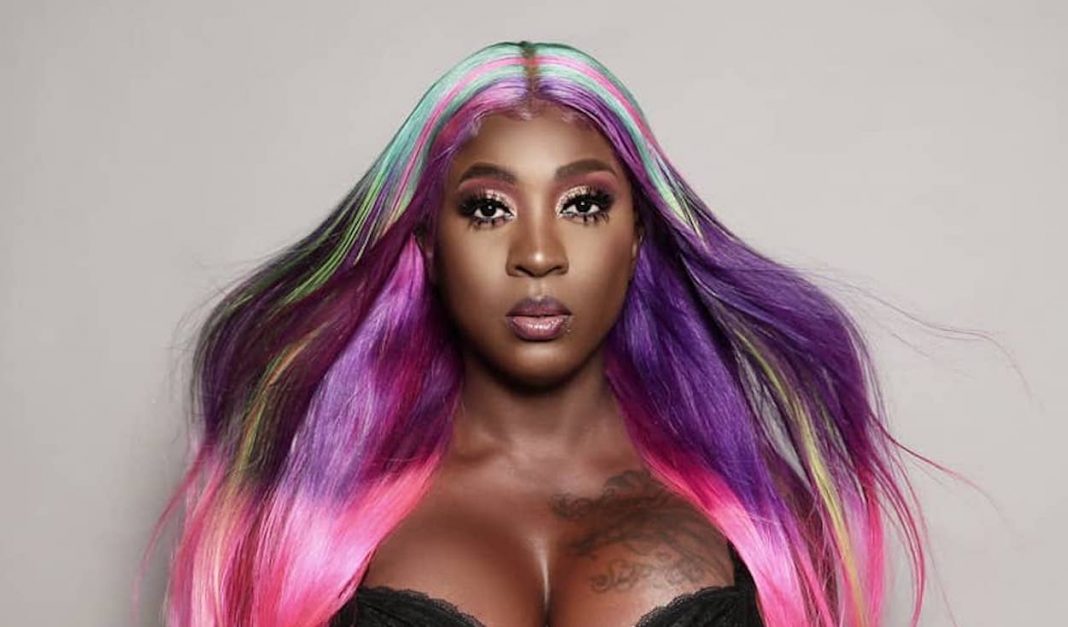 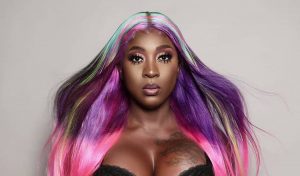 Recording artiste, Spice, said her piece last night as to why she hasn’t done a collab with an unnamed artiste.

Last night during her Instagram Live, Spice seemed a little frustrated that she was being asked why she hasn’t yet collaborated with a specific artiste and she told her followers who is to be blamed for her not doing ‘the collab’.

Also during the IG Live, the ‘So Mi Like It’ artiste was asked her opinion on the current state of dancehall music, she said “The music dem a gwaan good in a Dancehall. At the end of the day everybody a do good, everybody fi get dem flowers.”

Last week, the Zee reported that there may be a competition going on between both Spice and Romeich after they both made cialis online canada posts about who was the first to hit 10-million views on YouTube.