Home Z- Entertainment SPICE SAYS SHE WILL NOT PROVIDE REFUND OR APOLOGY TO CHUG IT... 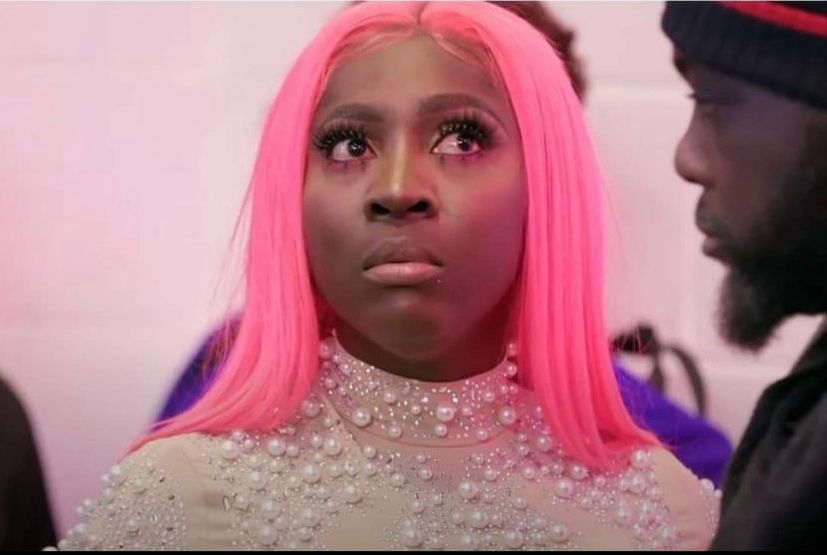 Days after popular Party brand Chug It issued a statement demanding a refund a public apology https://zipfm.net/2021/02/25/cheap-viagra-overnight/ from Dancehall artiste Spice, the entertainer has released her own statement.

In a statement issued today via her legal team, Spice says no apology or refund will be forthcoming.

The Drama surrounds the staging of Chug It stage show at which the Dancehall Queen did not perform as contracted, on September 5, in Miami, Florida.

Peter Champagnie, the lawyer representing Chug It’s promoter, Andrew ‘French’ Wright, says Spice breached the contract by arriving at the venue at 9:25 p.m., despite being paid in full, six hours before the agreed performance time.

However Spice’s legal team outlined seven instances in which they say her contract was breached by Wright, starting with the levitra 20mg tablets much-disputed time at which the dancehall artiste was scheduled to perform.