Home Zip Code SPICE SAYS NO TO SELF GRATIFICATION 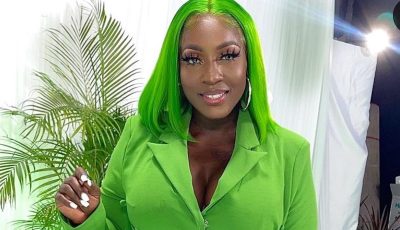 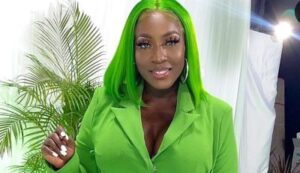 During a recent interview on Angela Yee’s ‘Lip Service’, dancehall Queen Spice revealed that she does not engage in self-gratification due to the fear of coitus demons.

When Angela asked Spice if she ever engaged in “the act” while she was growing up, this is what Spice said…

An incubus is a demon in male form in folklore that seeks to have sexual intercourse with sleeping women, the corresponding spirit in female form is called a succubus.

In medieval Europe, union with an incubus was supposed by some to result in the birth of witches, demons, and deformed human offspring.

Of course, after the clip was posted on social media fans and followers alike all gave their two cents. One person wrote, “Yes this is true. Its biblical not a superstition” another wrote, “not me getting scared, lawwd cant even have nothing nice”.

Ziptocrats do you believe in this?