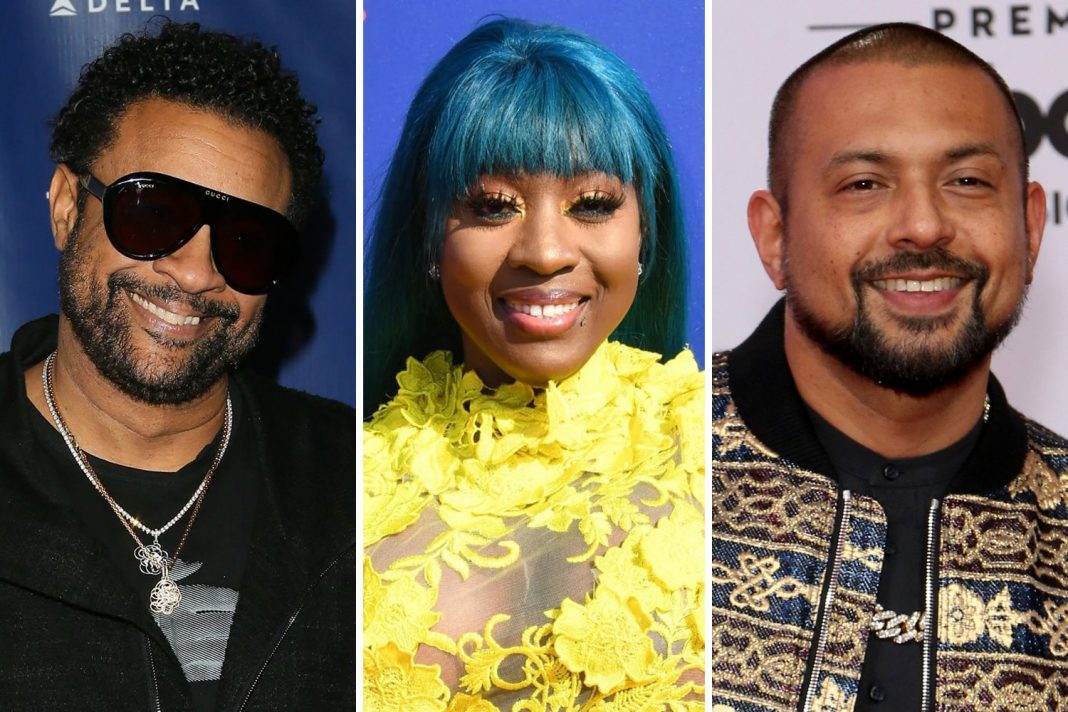 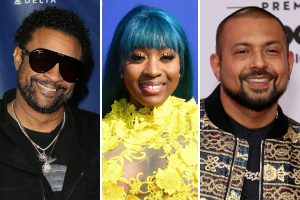 Dancehall phenomenon Spice was a guest on Good Day DC on the international network Fox5 where she spoke about her hit single, “Go Down Deh.”

She spoke about how how the collab came to life cialis generic sale with both Shaggy and Sean Paul, who were also present in the zoom interview. According to her, the collaboration happened easily. She said she ” Reached out to Shaggy that I wanted to do a collaboration with him and he invited me to his studio in New York…we were just there vibing and we came across this track ‘Go Down Deh’ from the moment I heard the riddim, to be honest, I was like ‘Yeh a it diss’…We thought it would be exceptional, crazy if Sean Paul was on the track so we sent the song to him, you know, for him to hear and vibe…the next day he sent back his verse”

Also during the interview with Fox5, the “Suh Mi Like It” artiste expressed that she “definitely wanna collab with Nicki Minaj and Rihanna, they’re doing extremely well so Caribbean girls run it ask Riri” Spice said. Just last week Spice spoke about what an honour it would be to work with Rihanna and Nicki Minaj. The entertainer shared with Essence Magazine’s Social Media Director, order cialis canada Charisma Deberry, that having a taste of three Caribbean females on one track would be a good look.