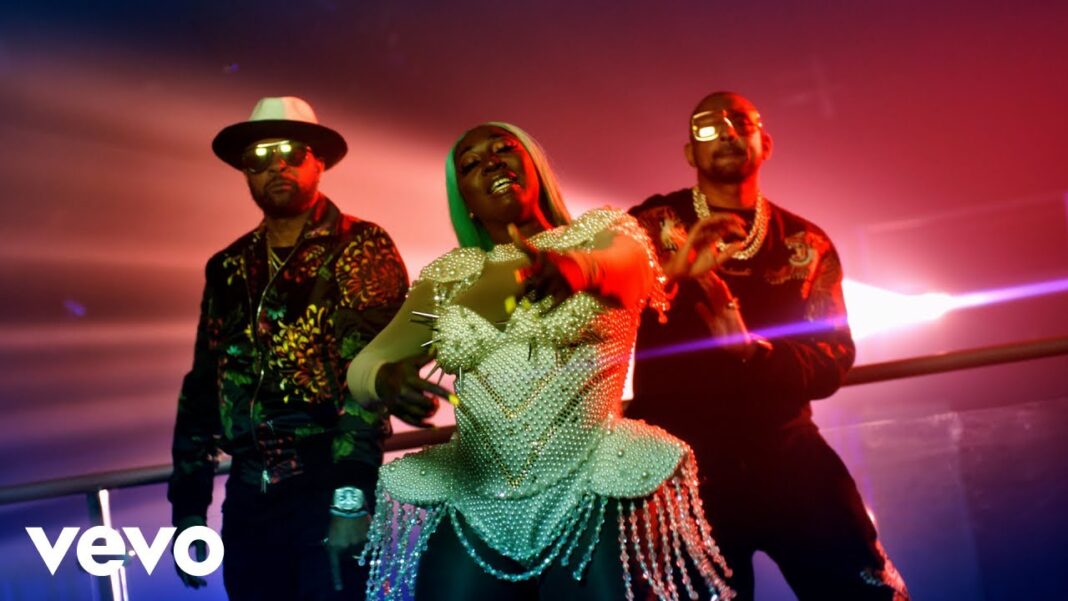 Barack Obama has shared his favourite music of the year, and it includes Spice’ single “Go Down Deh” featuring Shaggy and Sean Paul. The hit is taken from her debut album 10, prices levitra which has been nominated for a Grammy Award for best Reggae Album.
As is customary in the run-up to Christmas, the former US President has been posting his personal picks from the online propecia sales past 12 months on social media.
He’s so far revealed highlights from the world of film as well as his favourite books.
Elsewhere on Obama’s list is Little Simz’ ‘Woman’, Brandie Carlile‘s ‘Broken Horses’ and Lil Nas X‘s ‘Montero (Call Me By Your Name)’.
Obama gave additional nods to the likes of Lizzo and Cardi B (‘Rumors’), Parquet Courts (‘Walking At A Downtown Pace’) and Yebba (‘Boomerang’).
It comes after Barack Obama shared his 2021 summer playlist back in July. That collection featured songs by Migos, H.E.R., Silk buy cialis pill Sonic, Joni Mitchell and more.