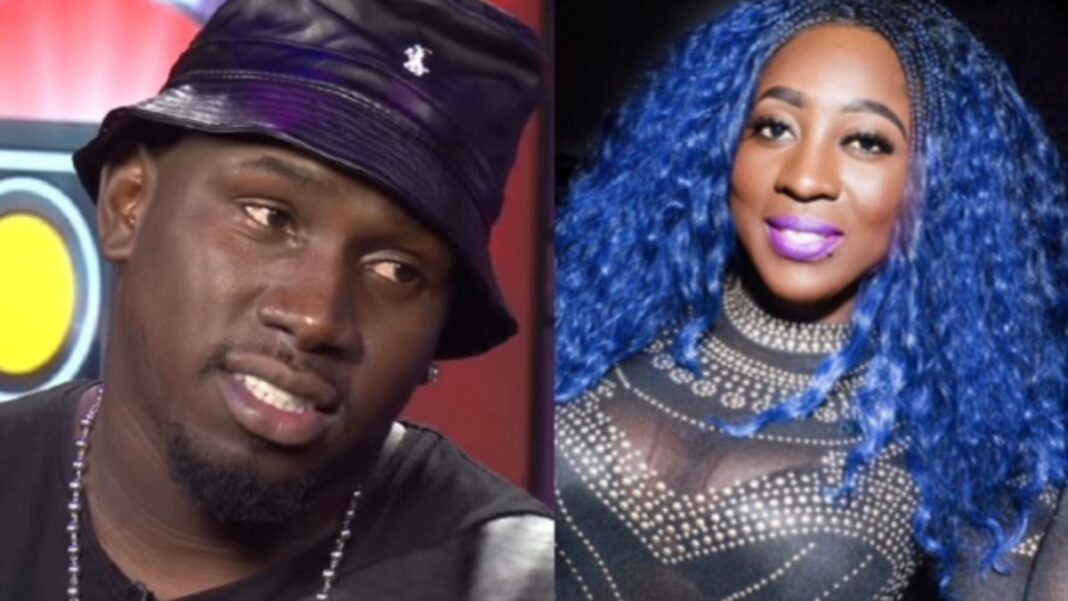 Spice went on Instagram live and left a message for the selector.

Not waiting for the 24 hours to end, Foota Hype responded to Spice’s order and said, “…mi nah delete nuttn suh 24 hr too long let’s go talk wah u know bout mi spill the tea pls just keep in mind is not a trainee yah ramp wid and mi know u looooooooong time so ready up.”

Following Foota’s response, Spice made a post on Instagram she said she’d delete “shortly”. The caption reads, “I Don’t discriminate ‼️ I love all my fans no matter what race or their sexual preference, it’s not my decision to make. You knowingly have lesbian and gay friends, that you and I both know, so I’m confused at this hypocrisy. The amount of your male Artist friend that you have that have girls kissing girls in music videos… it wasn’t homosexuality then or ruining the culture ?”

Yesterday, Foota Hype criticized the Dancehall queen for participating in Toronto Pride 2022, saying he is “completely, defeated ashamed, embarrassed and weak”. He also shared that he unfollowed the queen as he would not like her page to “infect his brain.” Sizzla Kalonji also chimed in, asking Spice not to perform on the show.