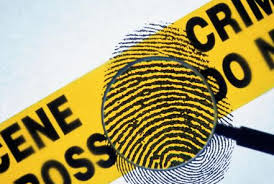 A special team from the Major Investigation Division (MID) has been called next day viagra in to investigate an attack in August Town on Tuesday, January 1, which left two men dead.

This cialis generic sale prompted the Police High Command to ask the MID to take over the investigation.

It is being reported that the casings recovered on the scene point to a new batch of weapons and ammunition deployed in August Town.

The ammunition and weaponry in the possession of the gunmen are highly unusual and have not been seen in Jamaica in many years.