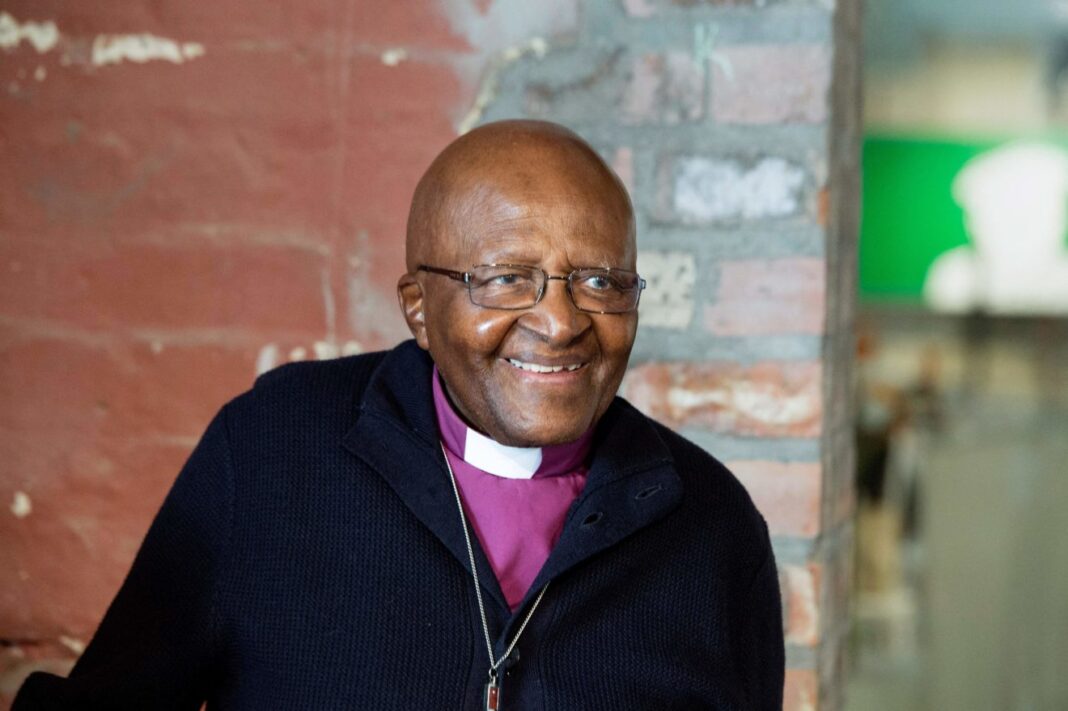 South Africa is holding a week of events to mark the passing of the anti-apartheid leader Archbishop Desmond Tutu, who died on Sunday aged 90.
The plans include two days of lying in state before an official state funeral on 1 January in Cape Town.
Tributes have been pouring in from leaders around the world, including Queen Elizabeth II, US President Joe Biden and Pope Francis.
Tutu was one of the country’s best known figures at home and abroad.
South African President Cyril Ramaphosa said in a statement that Tutu had helped bring about “a liberated South Africa”.
A contemporary of Nelson Mandela, Tutu was awarded the Nobel Peace Prize in 1984 for his role in the struggle to abolish the apartheid system enforced by the white minority government against the black majority in South Africa from 1948-91. 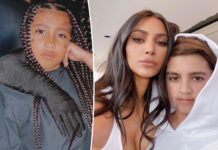