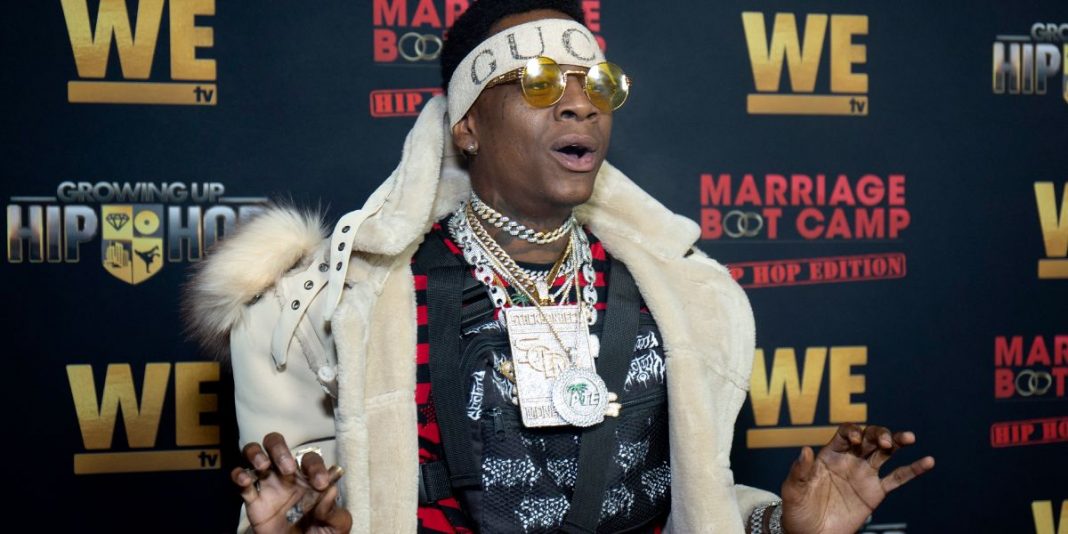 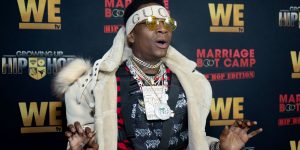 Soulja Boy will be spending the next eight months behind bars.

The rapper was in court Tuesday where he was sentenced to 240 days in jail and 265 days of community service for violating his probation.

A judge told him that he was originally considering sentencing him to two years in state prison.

His attorney said the rapper has had an “awakening” during the last 20 days in jail, but it wasn’t enough to convince the judge to let him go easy.

Soulja will start the sentence right away and receive credit for 40 days served.

Earlier this month, Soulja was taken into custody after the judge said he failed to do his court-ordered community service and even conspired to falsify evidence he had completed it.

In February, Soulja’s home was raided and cops found ammunition while investigating a claim from an ex-girlfriend, who said that Soulja had kidnapped her.

Reports are that the ammunition could lead to more problems for Soulja, who is on probation for a weapons case from 2014.

While he was behind bars, his Agoura Hills, California home was burglarized and the thieves reportedly made off with $100,000 in cash and $500,000 in jewelry.