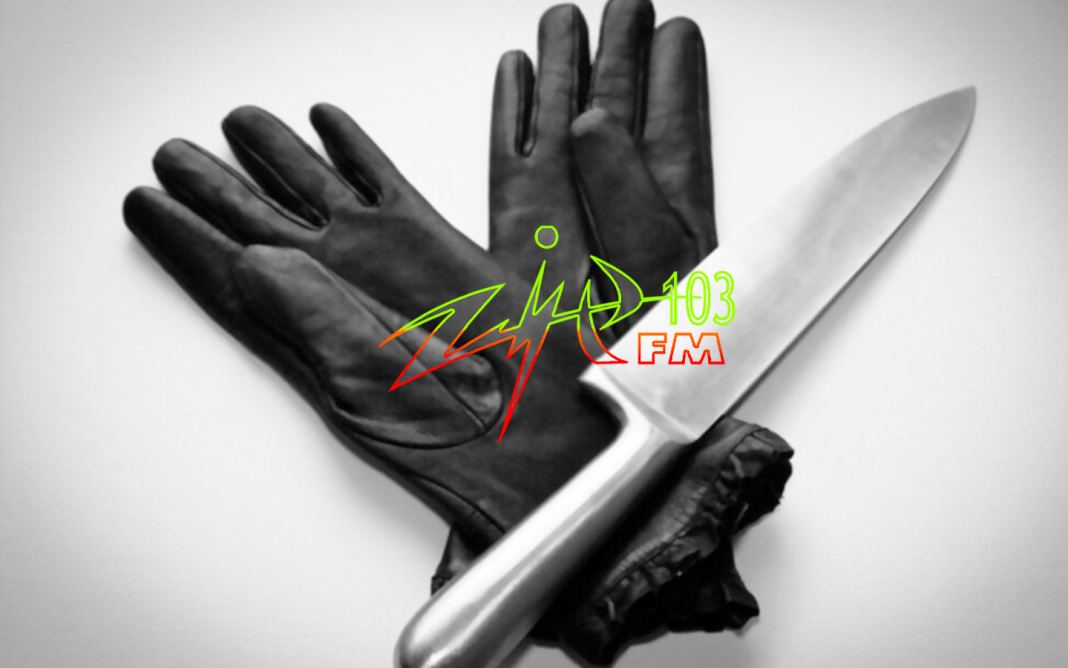 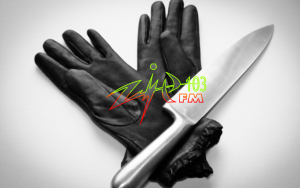 Detectives assigned to guaranteed cheapest cialis the St. Ann Police Division arrested and charged 25-year-old Daniel Campbell of Benin district, St. Ann with Murder in relation to an incident at his home on Wednesday, July 28.

Reports from the St. Ann’s Bay Police are that about 9:00 p.m., Campbell and her son— the younger Campbell—had an altercation when he used a stone to hit her on the head. The police were alerted and she was taken to the hospital where she succumbed generic levitra vardenafil on Monday, August 2.

His court date has not been finalized.