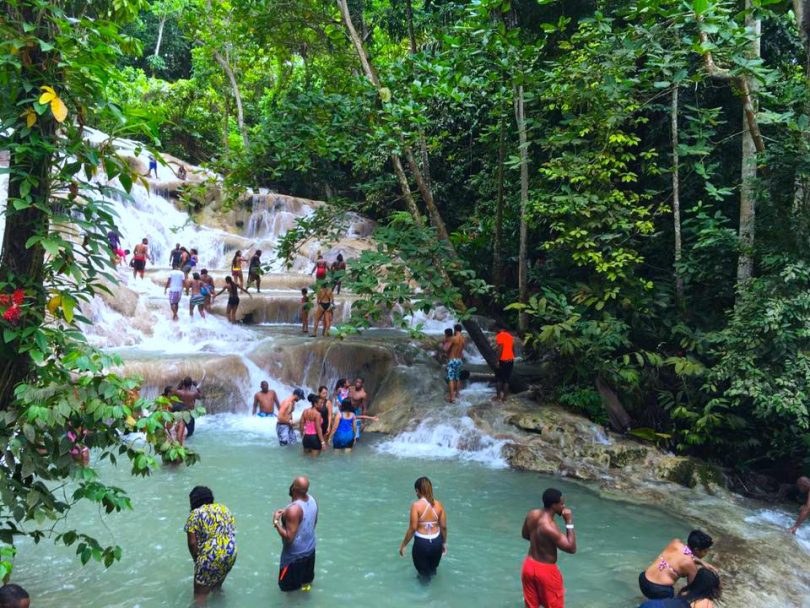 Several employees of the world famous Dunn’s River Falls have been fired while others have been transferred to other attractions run by the Urban Development levitra 20mg tablets Corporation (UDC).

This new development, which was sanctioned by the boards of the UDC and St Ann Development Company (SADCo), which is responsible for the day-to-day running of the attraction, follows the findings of a damning audit report which has not been made public.

However, in a statement today, the UDC hinted at some of what the independent audit uncovered.

The statement referred to the “decisive action” the two boards have taken to “remedy the matter of poor financial management processes and operational irregularities at Dunns River Falls and Park.”

According to UDC chairman, Senator Ransford Braham, the first set of changes took buy cialis pill effect on January 9, and involved members of the Dunns River staff at the management, supervisory and senior levels.

He said the UDC will make additional changes in the upcoming days and weeks as it continues to assess and remedy the inefficiencies identified by the independent external audit it commissioned last year.