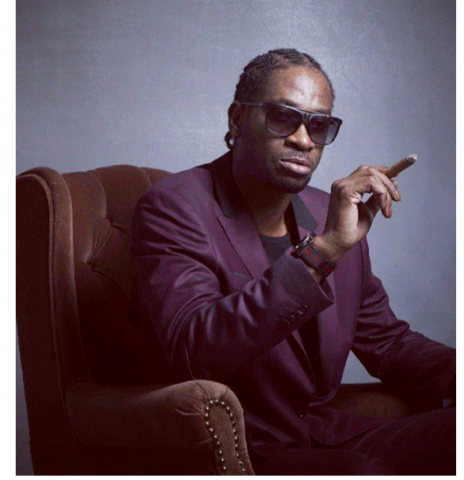 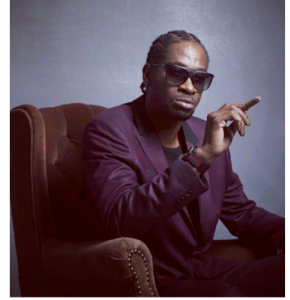 The Christopher Birchill produced collab is for a track called “Free Up” and is said to be a fusion of Soca, Dancehall, Afrobeats, purchase cialis on line and Reggaeton.

The is not the first time Bunji has hopped on a dancehall track, in 2016 he was featured on Junior Gong’s “The Message,” and in 2018, he and dancehall songstress Shenseea joined forces for “Big Bad Soca.”

The project is scheduled to be released sometime this year.