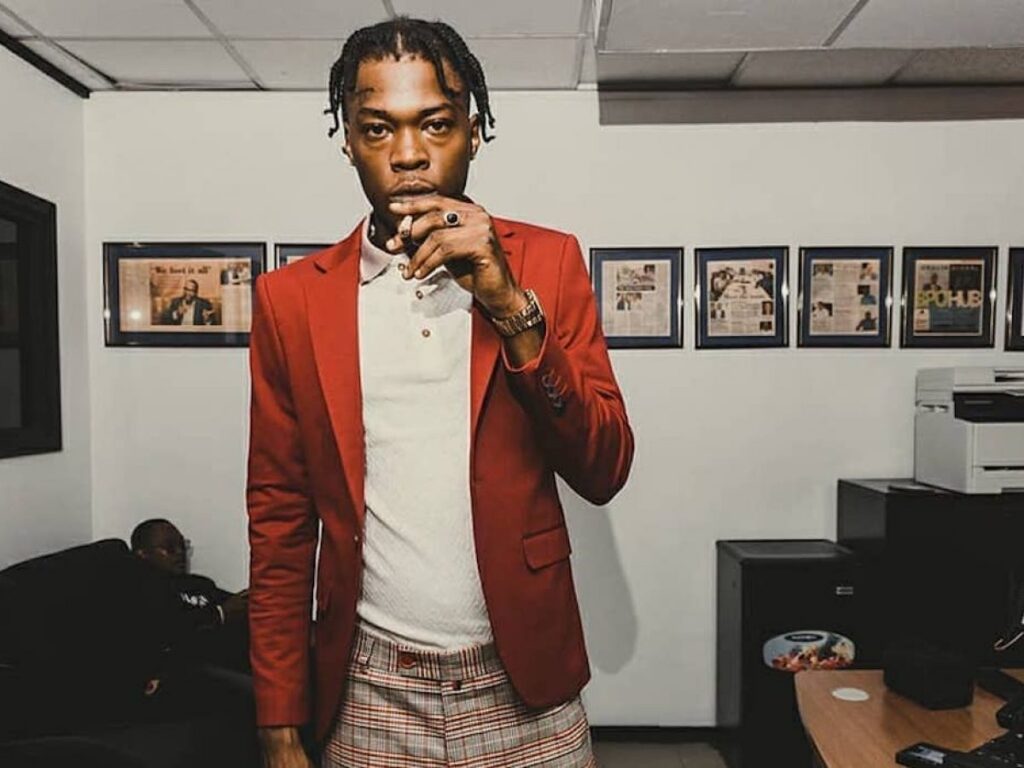 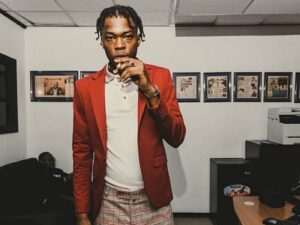 Apple Music is celebrating black music month, and in doing, so dancehall artiste Skillibeng has been named among 40 artists which Apple Music selected to celebrate the month, that’s according to Ebro Darden.
Skilli has been in album mode recently and in doing so, he sat with Ebro to discuss the project which he says will be entitled “Mr. Universe, his mega hit which has amassed 11 million views on YouTube since it best price for propecia dropped some 2 years ago.
The “Crocodile Teeth” deejay continues to make waves in his career globally with hits such as Crocodile Teeth, Not, Whap Whap along with the remix which featured Fivio Foreign and French Montana.
He shot to international fame in the United States and Europe since being signed to RCA Records.
Meantime superstar Sean Paul, who recently dropped his ‘Scorcha’ album has some words of advice for Skilli.
During an interview on the ‘Let’s Be Honest’ Podcast with host Jaii levitra 20mg tablets Frais, SP said artists like Skillibeng, who are blooming on the international scene, need to hire their fellow Jamaicans to look out for them.
SP was specifically asked about advising Skillibeng.
He said: “I wouldn’t ever take away from people doing greatness for themselves and the people around them…” he said: “I want see (Skillibeng) get more professional pan stage.”
He added that it is important to hire fellow Jamaicans as a way to build his country and people.
SP said:“ I trod with mainly a Jamaican crew,” ….. “There is one member a me band born in America, and I like to try to usa viagra sales say me employ (Jamaicans). So me DJ, me sound people them, everybody is Jamaican-oriented. Even management-wise..”