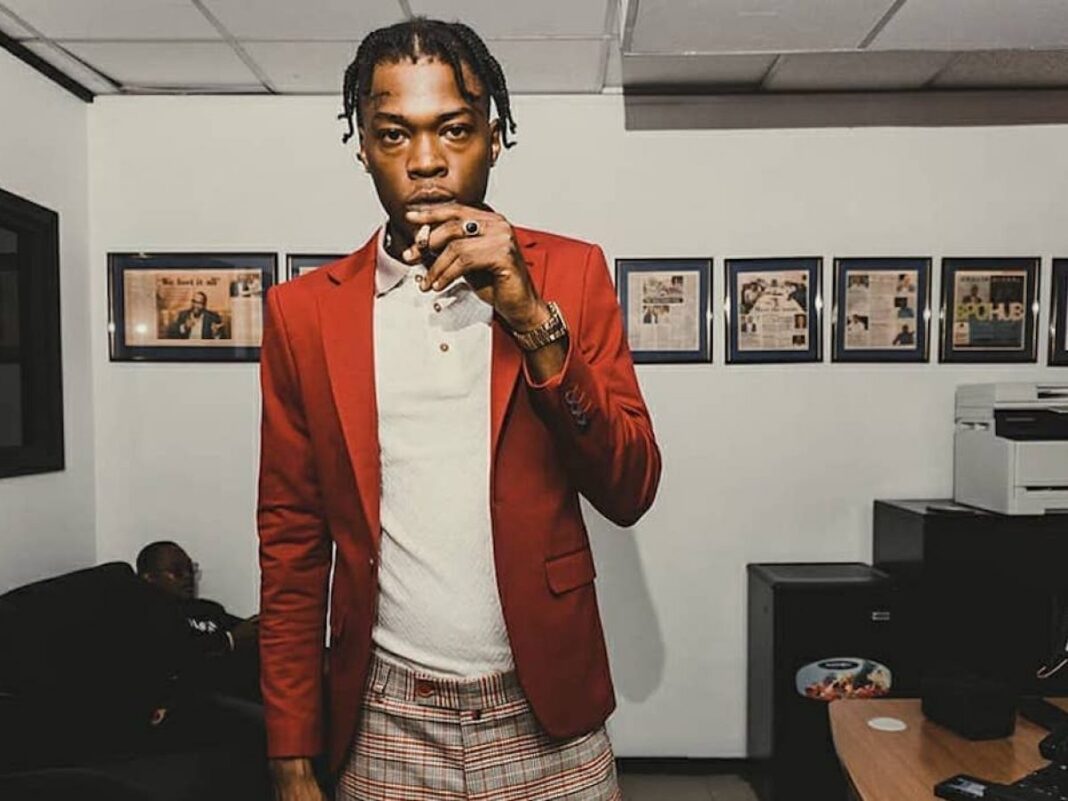 RCA Records is an American record label owned by Sony Music Entertainment, a subsidiary of Sony Corporation of America. It is one of Sony Music’s four flagship labels.

Also on the RCA team is Protoje’s In. Digg. Nation label which includes Sevana, Jaz generic levitra in the philippines Elise and Lila Ike. Grammy winner Koffee also has RCA as her U.S licensee.