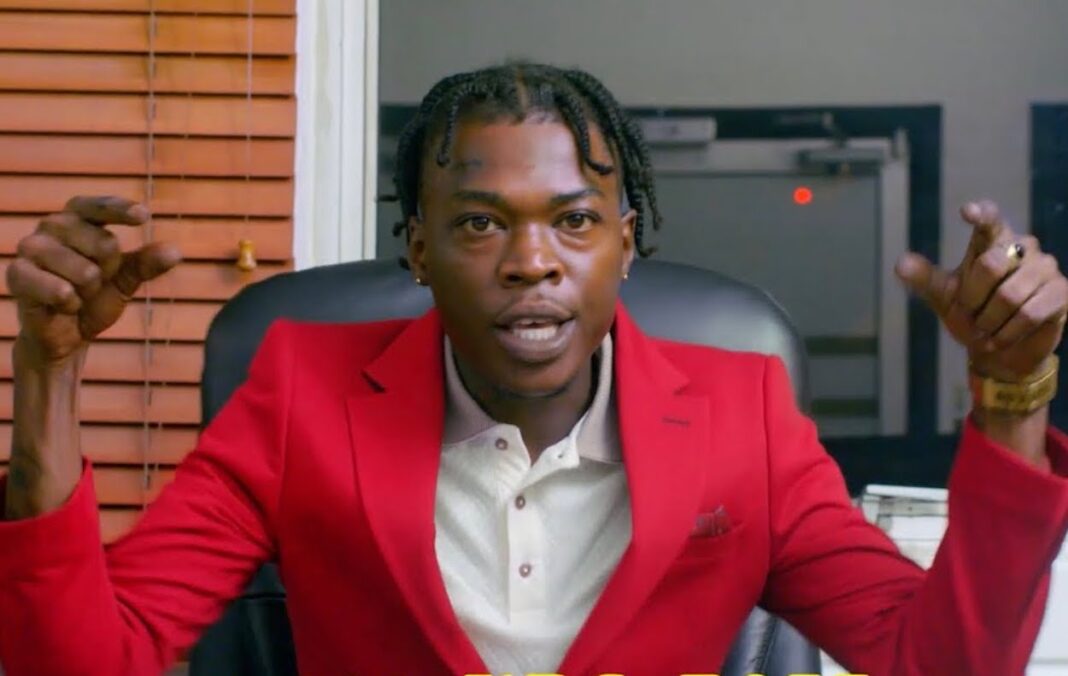 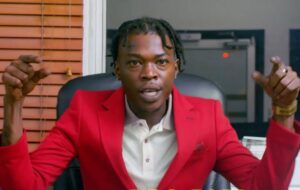 To say he is making cheap viagra overnight a wave would be an understatement. Dancehall artiste Skillibeng is taking the world by storm with his hit “Whap Whap Whap”.

On Tuesday night, popular music festival Rolling Loud tweeted an interesting message on their official twitter page, “Whap Whap Whap Whap Whap Brrrrrrr”. This left Skillibeng fans and even people who have no idea who he is shocked, with many fans speculating if the ‘Crocodile teeth’ artiste is set to make an appearance at July’s staging of Rolling Loud in Miami, or even the New York staging.

One person commented, “Y’all better have him at Rolling Loud”, while another wrote, “Skillibeng?”

Skilli is currently on tour of the US. He’ll be performing tonight in Los Angeles at Echoplex.

On Tuesday he also released a remix, with visuals, to ‘Whap, Whap’ featuring French Montana viagra women and Fivio Foreign.