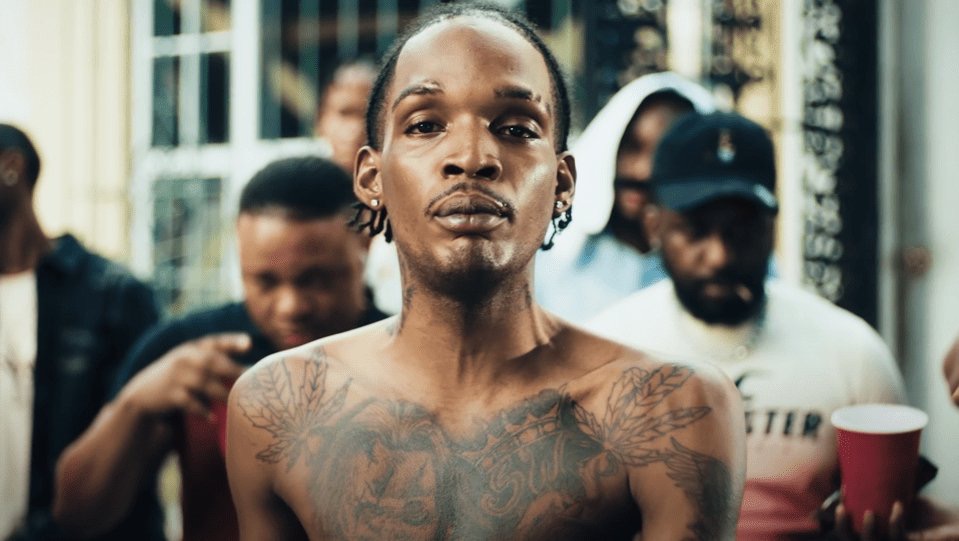 Dancehall entertainer Skeng will miss his latest overseas gig after he was prevented from boarding a flight this afternoon.

The entertainer was also charged with Disorderly Behaviour and Resisting Arrest following an argument with airport officials at the Norman Manley International Airport.

The 21-year-old was embroiled in a verbal confrontation with a member of port security.

Skeng was offered station bail and is to appear before the Kingston and St Andrew Parish Court on June 21.