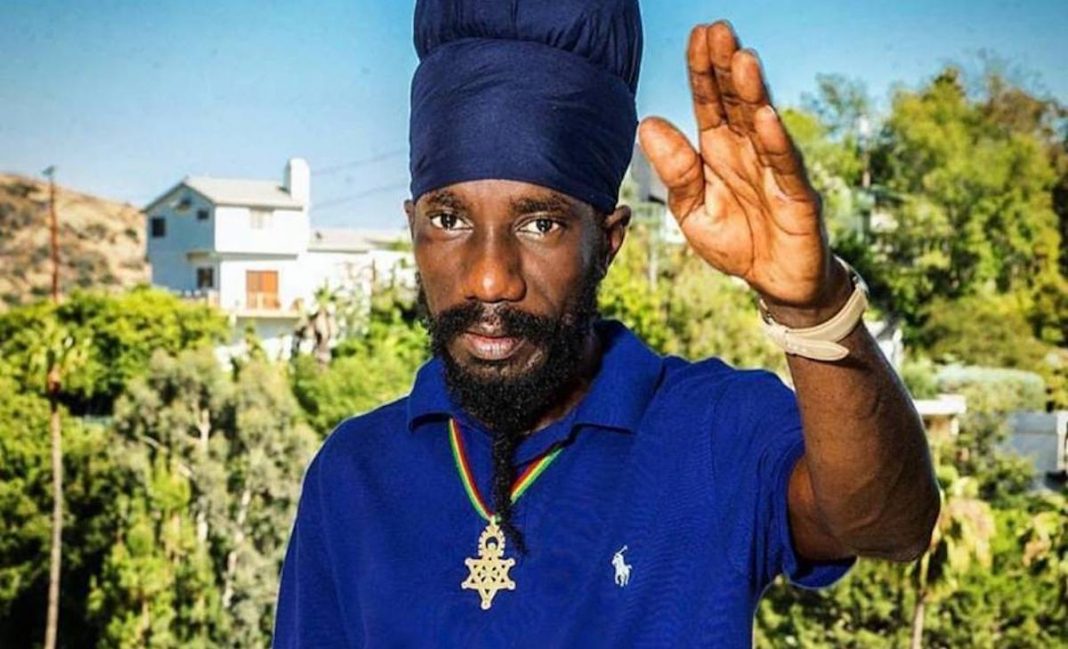 Ahead of the much anticipated “On A High album” release by reggae star Sizzla Kalonji, comes the visuals from his “Crown On Your Head” single.

Directed by guaranteed cheapest cialis G-Mac and filmed in various parts of, Kingston, a jubilant Sizzla takes to the streets to inspire his people.

Known for quality conscious music spanning 90 plus albums over two decades; the Grammy nominated international artist remains consistent with his releases to date.

In a statement, Sizzla says, ‘visually, the songle “Crown On Your Head” speaks to the different paths we all take in life. The tried and true reward of dedication, while being ever present.’

Out August 6, On A High will be available on all major platforms and digital outlets.
-SAPPHIRE-